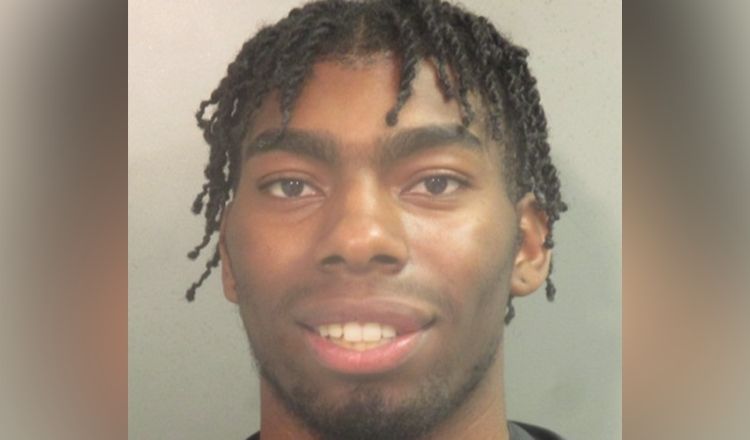 According to police reports, the 21-year-old Kamani Johnson faces disorderly conduct charges. Officers arrested Johnson after they responded to a fighting call on Dickson Street, downtown district of bars, restaurants and clubs.

He left the scene but allegedly continued shouting at people and blocking road. He even grabbed a light pole when officers tried to arrest him.

Johnson was dropped off the squad for Thursday’s game.

Johnson transferred to Arkansas in fall 2020 after playing for two years at the University of Arkansas-Little Rock. He’s eligible to play for the Razorbacks in the upcoming season.

State of emergency declared in Arkansas, the situation in some parts of the state is critical