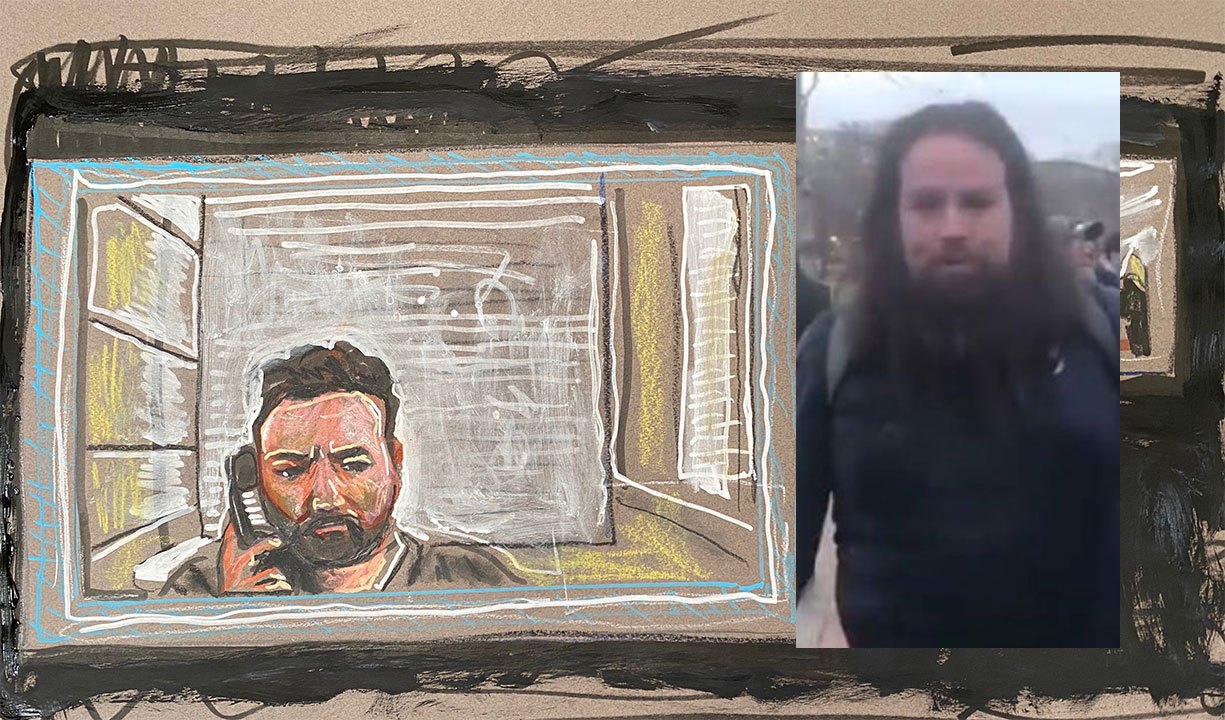 LITTLE ROCK, Ark. — An Arkansas man accused of beating a police officer with an American flag during the attack on the U.S. Capitol has pleaded not guilty to seven federal charges.

The Arkansas Democrat-Gazette reports that Peter Francis Stager appeared by video in the U.S. District Court for the District of Columbia Thursday morning.

His defense attorney waived a formal reading of the indictment and pleaded not guilty to each count on his behalf.

Stager was arrested Jan. 14 in Conway on one count of obstructing a police officer from his duties during a civil disorder. He was indicted Jan. 29 on the seven counts.