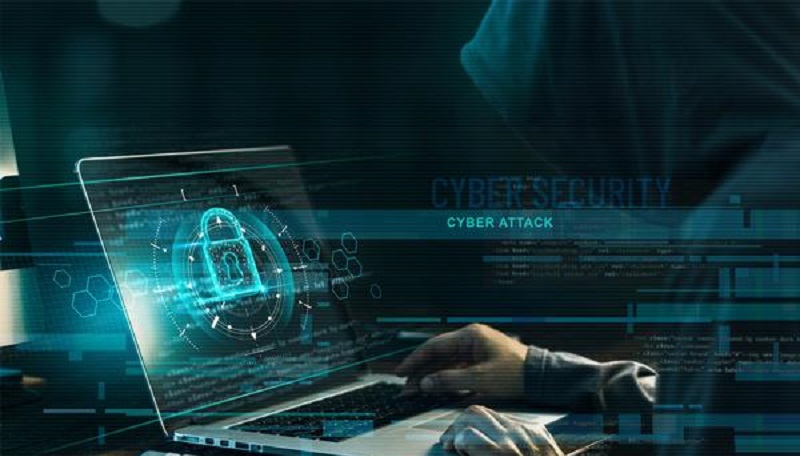 Little Rock, Arkansas — According to Arkansas’ Chief Technology Officer, a week before the Russian invasion, the governor advised him to be on alert. Hutchinson also emphasized the state’s need to ramp up its Cyber Advisory Council to help against possible attacks from Russia, he said.

Gov. Asa Hutchinson is warning Arkansans of cyber-security threats that are linked to Russia.

“We are in an arms race so to speak around cyber,” said Jonathan Askins.
He serves as the Chief Technology Officer for Arkansas and he’s also a member of the Cyber Advisory Council.

The council has been operating for 6-months and was preparing for possible security threats as Russia invaded Ukraine. The council looks at cyber and how it impacts various Arkansas agencies. They pass their findings and recommendations to Gov. Hutchinson.

The FBI is also involved in helping with security with their specially trained cyber squads. The agency helps local, state, and private entities stop attacks and better protect themselves through intel and pursuing federal charges.

There are also ways you can still protect yourself. Officials advise against clicking on emails where you don’t know the sender. They also said to make sure your password is well-protected. Your password should be complex with uppercase and lowercase letters, along with special characters. The longer the password is, the harder it will be for hackers to crack. “So if you move from, for example, 10 characters to 11 characters… 10 characters, a bad guy can hack your password in 5 months. 11 characters, it takes them 34 years,” said Askins.

Deadline to vote in Arkansas election is one month away