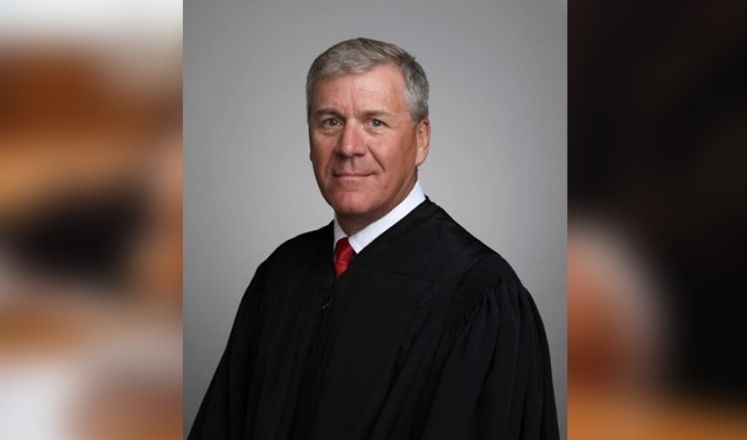 Little Rock, Arkansas – The Position 6, which currently held by Justice Karen Baker, is interesting for many judges around the state. Baker hasn’t officially announced her plans for office yet.

Sebastian County Circuit Judge Gunner DeLay announced Thursday he will seek a seat on the Arkansas Supreme Court in 2022.

DeLay has served on the bench since he was appointed by Gov. Asa Hutchinson in 2018. He was re-elected as circuit judge without opposition in 2020.

“I am a strong believer in judicial restraint when it comes to interpreting statutes and the constitution. Judges should be guided by the original intent of the framers and the plain language of the text, as opposed to making law that fits their own political agenda,” DeLay said in an announcement press release.

In his latest interview with Talk Business & Politics, DeLay noted that he qualifies himself for the position. According to him, his 30 years of legal experience and history of public service are two main factors why he expects the win the race.

“The supreme court is the last line of defense for protecting the rights of the people; rights that include free speech, the right to bear arms, and due process of law. The stakes in the race are high because what courts decide today determines the kind of world our kids and grandkids live in tomorrow,” he said. “It is critically important we elect judges who are independent and unafraid. I demonstrated that type of courage as a state legislator and will continue to be that type of justice on the supreme court.”

Arkansas State University will not require masks next school year; tuition and fees will not rise