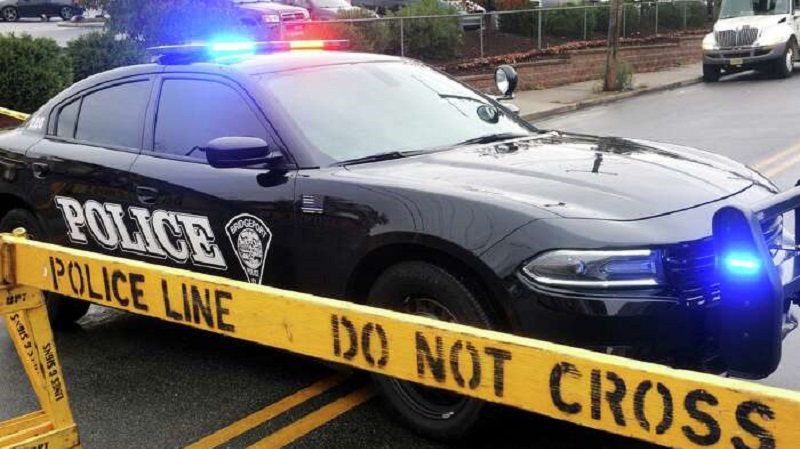 Little Rock, Arkansas — On Thursday, the Arkansas Supreme Court reversed a judge’s decision that State Police must release photos of all of its troopers who don’t work undercover.

They say doing so would effectively identify troopers who work undercover.

The Arkansas Supreme Court sided with the State Police, which had denied a Freedom of Information Act request by blogger Russ Racop.

Racop requested photos of all uniformed and plainclothes state troopers who don’t work undercover in 2020.

Last year a Pulaski County judge ordered the agency to release the photos after he said that they didn’t fall under an exemption in the public records law for undercover officers.

But the high court put that order on hold while they considered the case.

According to justices, releasing the photos could be used to identify troopers who work undercover by comparing it to information from other sources, such as the state’s transparency website that lists the names, salaries, and other identifying information of state employees.

Jonesboro offices, services shut down by the icy storm