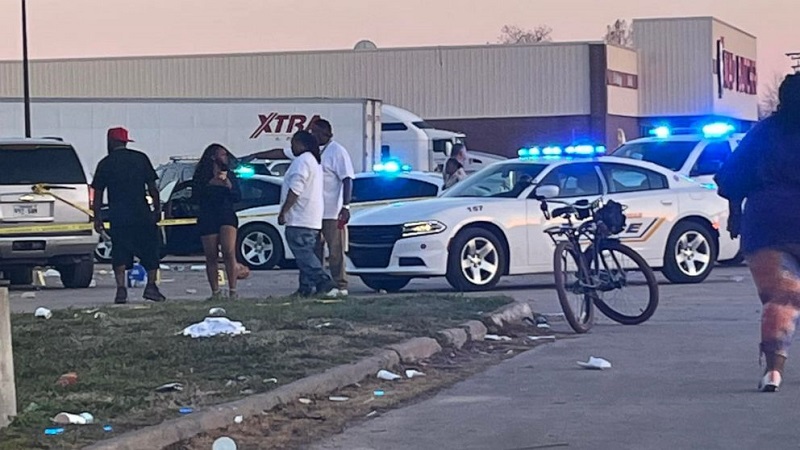 Dumas, Arkansas – Following a car show that promoted nonviolence, an incident happened in  Dumas where gunfire left one person dead and at least 10 others, including at least one child.

According to Wallace McGhee, Delta Neighborhood Empowerment Youth Organization had been holding the Hood-Nic event for 16 years without any previous incident.

The group was standing behind the community and sharing their condolences with those injured, McGhee said.

According to authorities on the scene, the incident did not appear to be a “mass shooter situation.”

Brent Renaud’s body back in Arkansas following death in Ukraine