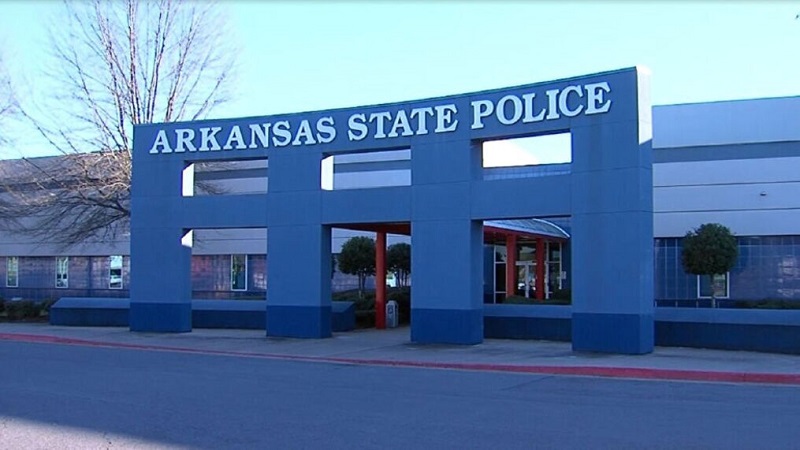 41-year-old Aaron Cochrane is being held on probable cause pending the filing of formal charges, which include two counts of rape, sexual grooming of a child, and sexual assault, according to investigators.

According to Arkansas State Police Criminal Investigation Division, they began an investigation into Cochrane in March based on allegations unrelated to the rape incidents, which they say occurred during the past three years.

Cochrane in recent years had been employed as a sheriff’s deputy in Jackson County and was also employed as a school resource officer in White County.

He is currently being held at the Jackson County jail in Newport.

Sierra Group to expand in Blytheville