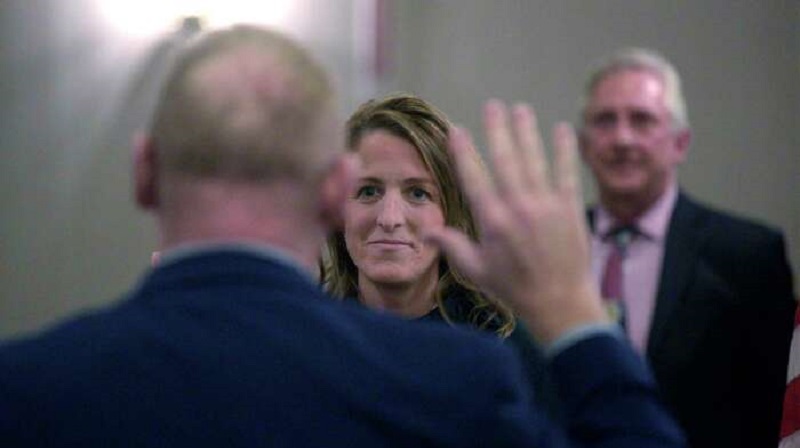 According to the National Archives and Records Administration, Barth has been appointed director of the Clinton Presidential Library and Museum, effective Sunday.

He served 26 years on the faculty at Hendrix College in Conway.

Barth has been the chief education officer for the city of Little Rock since taking emeritus status at the school in 2019. Barth is also a former member of the state Board of Education.

In a statement, Clinton said Barth “brings with him a commitment to promoting civic engagement, one of the guiding principles of the Clinton Foundation.”

The Clinton library and museum opened in 2004 in downtown Little Rock.

Police investigating a February hit and run in Little Rock