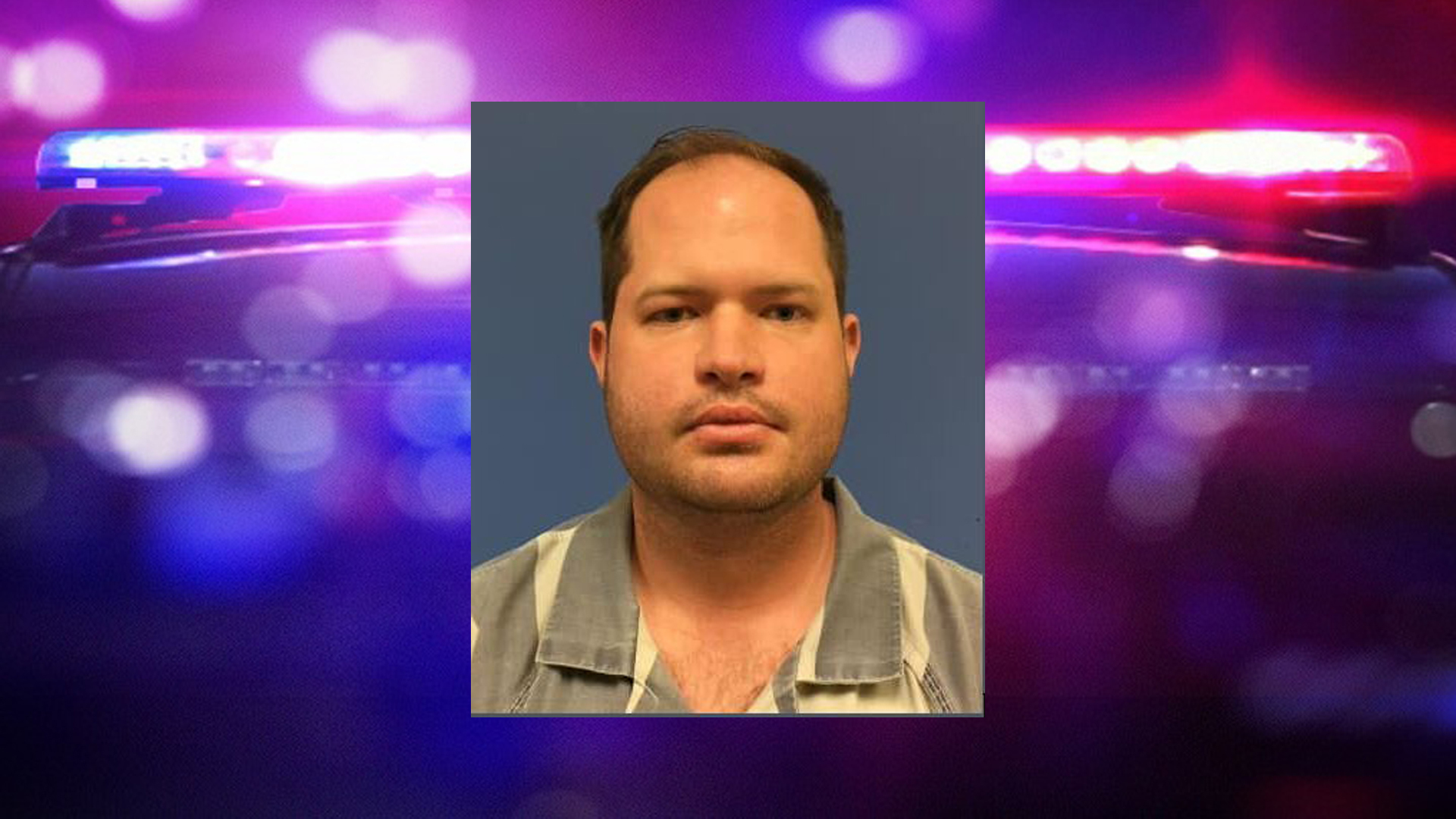 Officers said they received a tip on March 17 involving allegations of child abuse that led to a search of a home on Abbey Gail Drive.

His bond was set at $1 million, and police said that this is an ongoing investigation.

Mistakes of 2 retired judges being used as “teaching moments”