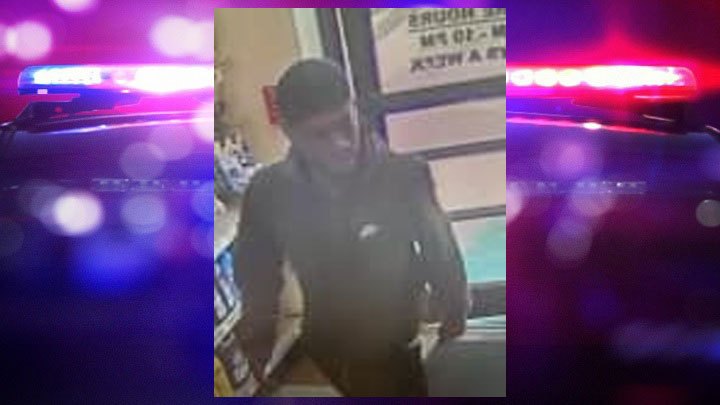 CONWAY, Ark. – Police in Conway are continuing their search for a man accused of stealing lobster, shrimp and steaks from a local store.

Conway police say they are searching for a man accused of stealing $400 worth of lobster, shrimp and steaks from Harps grocery store.

The store manager told police the man went into the store, grabbed the food, concealed the food and then left the store.

Conway police say the man came back to the store, employees realized he was the same guy and asked him to leave.

If you have any information on the man accused of stealing seafood and steak from Harps, call Conway Police at 501-450-6130.

In a separate incident, Conway police say a man accused of dining and dashing at a Conway restaurant did not walk out on his tab.

The man told officers the waiter hadn’t checked on him and his guest for about 30 minutes, so he left the money on the table.

The man believes the money was stolen from the table after he left.

The man told police he visited the restaurant a couple of days later and a manager spoke to him about the tab.

Police say the man used his credit card to pay for the tab again. Walk-On’s Sports Bistreaux confirmed the tab has been settled.