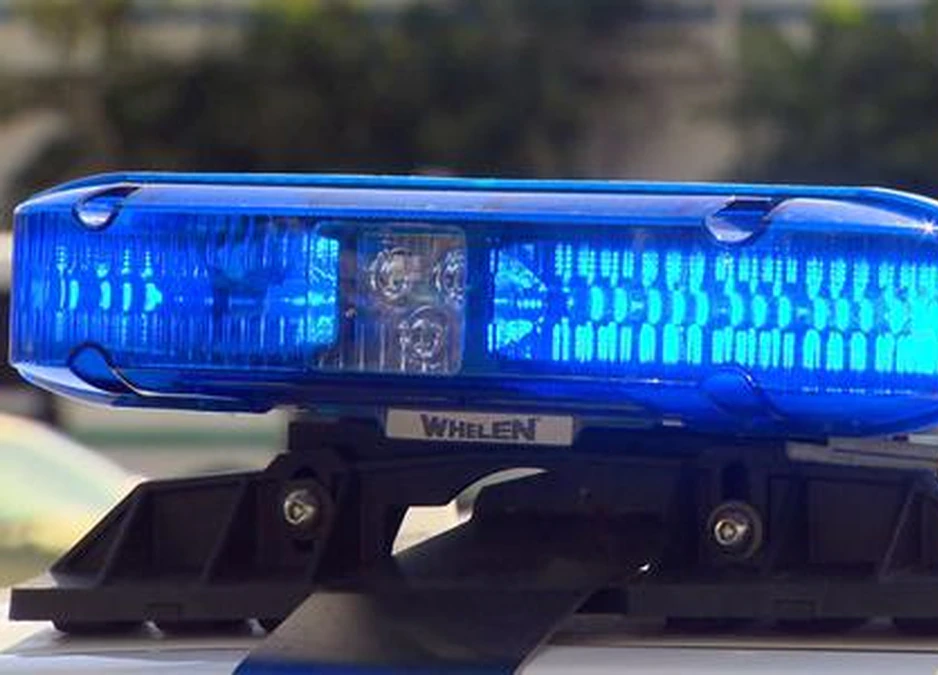 According to police, at least three women reported the suspect for harassing when they were shopping in Conway.

Deputies added that the incidents happened between October 2020 and June 2021 and all three of them took place at the Walmart on Skyline and the Kroger on Salem Road.

“They were all very frightened and very uncomfortable by these incidents that occurred,” Conway Police Department Information Officer, Lacey Kanipe said.

The suspect usually will follow the victims for some time and make inappropriate comments on them. Although the man is without arms, he asks women to touch their feet.

“These scenarios are all very similar,” Kanipe said.

“The fact that we were able to obtain justice, and protect that rights is because these women were strong enough to come forward,” Conway City Attorney Charles Finkenbinder said.

Finkenbinder encourage everyone to report cases like this no matter how ‘small’ they seem.

“They may report it on social media, and they typically do so not for their own benefit or get any attention but to warn other people,” Finkenbinder said. “And that was really how we became aware of a lot of these incidents.”

Both Finkenbinder and Conway Police hope this will encourage others to report things, otherwise, local officials who can help may never know about it.

BREAKING: At least one person injured in Monday afternoon shooting near store on Baseline