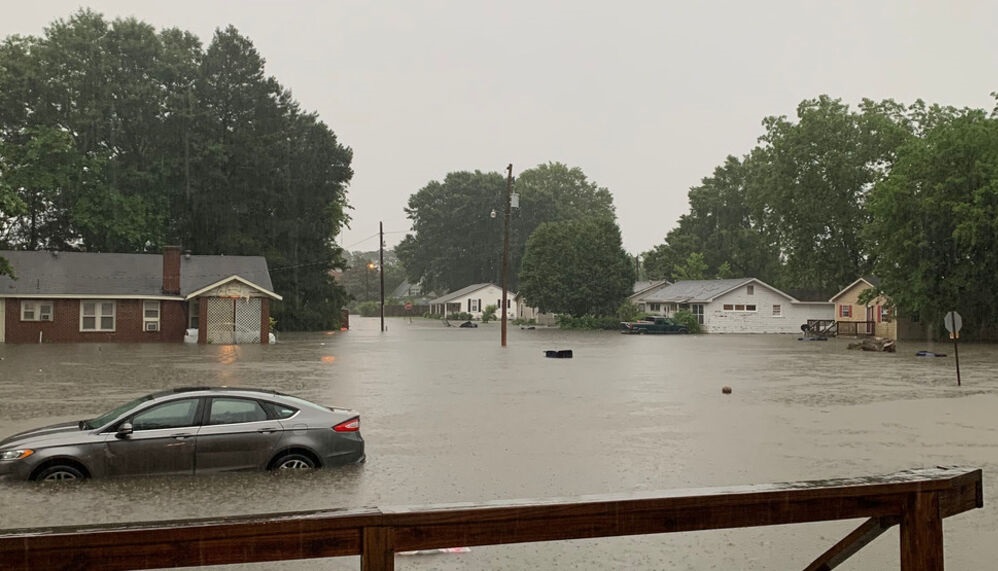 Hundreds of homes are reportedly damaged and high water on the roads was reported across the region.

According to latest information, Desha County reportedly suffered the most damage. The Arkansas Department of Emergency Management said that in Dumas, the county’s largest city, at least 50 homes are damaged as a result of the floods. The hardest-hit areas were near the city’s main ditches.

Elsewhere in the county, a section of railroad track was washed out by floodwater. Crews were repairing the track Wednesday morning.

Parts of southeast Arkansas reported more than 1 foot of rain in last 48 hours. In the city of Rowher in Desha County, more than 19 inches of rain was recorded in 48-hour period. The statistics say this is second-highest in state history.

We follow the situation with rain in the state, stay with us for updates.

State of emergency declared in Arkansas, the situation in some parts of the state is critical

Arkansas State University will not require masks next school year; tuition and fees will not rise