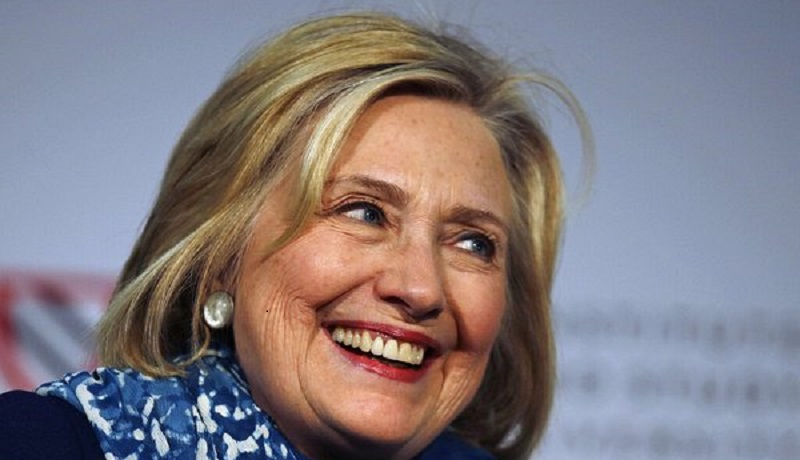 Little Rock, Arkansas — On Monday the Arkansas Repertory Theatre announced that Hillary Clinton will play the offstage role of the Giant in a production of Stephen Sondheim’s “Into The Woods” in her onetime home state of Arkansas.

“Real news and I’m really excited! Check out the production if you’re in Little Rock,” Clinton tweeted and her spokesperson confirmed.

The “Into The Woods” Giant is the vengeful widow of the giant who Jack killed after climbing the beanstalk. The Giant does not appear on stage, and the voice part is usually prerecorded.

Previously, she has had cameo roles in the television shows “Murphy Brown,” and “Madam Secretary”.