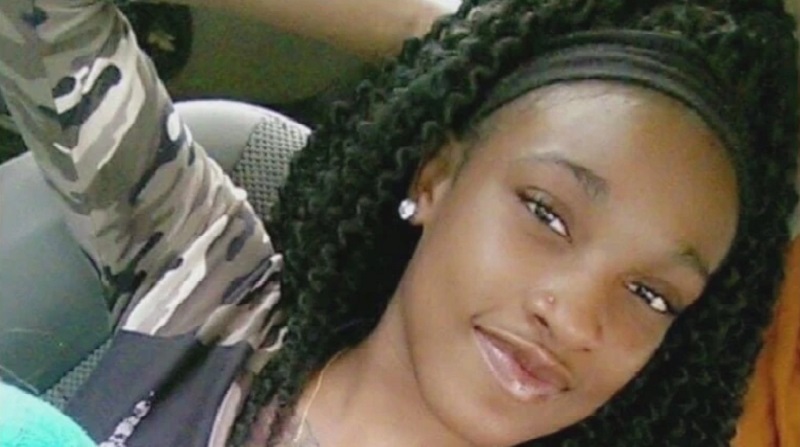 El Dorado, Arkansas — For months, authorities searched for 22-year-old Iesha Jackson, but she was never found.

According to detectives, this is still an ongoing investigation.

In 2020 Jackson was reported missing by her family members. Police reports confirm that her home had been broken into twice in one week, shortly after her disappearance.

According to officers, the front door to her home was found cracked open with her phone still inside.

Two men were arrested in connection to Jackson’s disappearance. Charges were dismissed for one individual but charges still stand for 46-year-old Kenneth Lee for extortion after he allegedly solicited $8,000 from her family on information on Jackson’s whereabouts.

According to those who know Jackson and detectives, this is not a case of someone just walking away.

Anyone with information regarding this case is asked to call Crime Stoppers at 870-563-INFO or your local law enforcement agency.