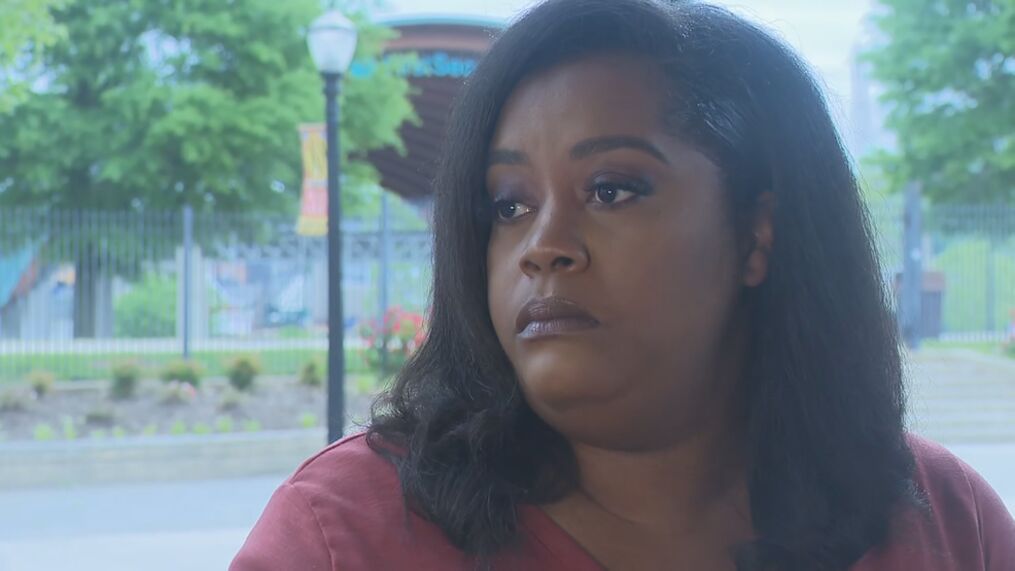 Evaan Harris worked for the department for more than four years. She said reports of racism were made during her time there but were swept under the rug. Harris said she finally had enough and resigned from the department Wednesday.

The department said in a written statement that it investigated the matter and its findings were sent to Police Chief Keith Humphrey and the city’s human resources department. The police department did not disclose whether any disciplinary action had been taken.

Harris said there were multiple incidents that led her to leave the department.

“Oh I didn’t know Black women could grow hair that long,” she said, quoting a former colleague. “When Trump was elected, we had dispatchers and people in administration saying, ‘Let’s make communications great again,’ referring to ridding it of black employees and making it all white.”