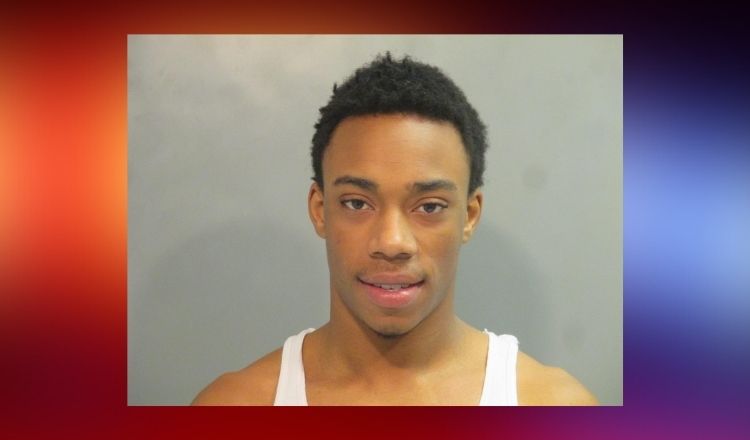 Fayetteville, Arkansas – Fayetteville man was arrested for allegedly forcing 18-year-old girl on prostitution against her will.

The man was identified as 21-year-old Tyonte Redden who was arrested on Thursday at the La Quinta Inn.

The arrest came shortly after police officers spoke with the victim.

According to her, Redden offered the girl to take back in Fayetteville from Springfield, Missouri. But instead of taking her come, he took her at the La Quinta Inn hotel.

Redden allegedly locked her in a room for several days and forced her to have sex with multiple men for $200.

He is also well known to the police as he has been involved in shooting in April.