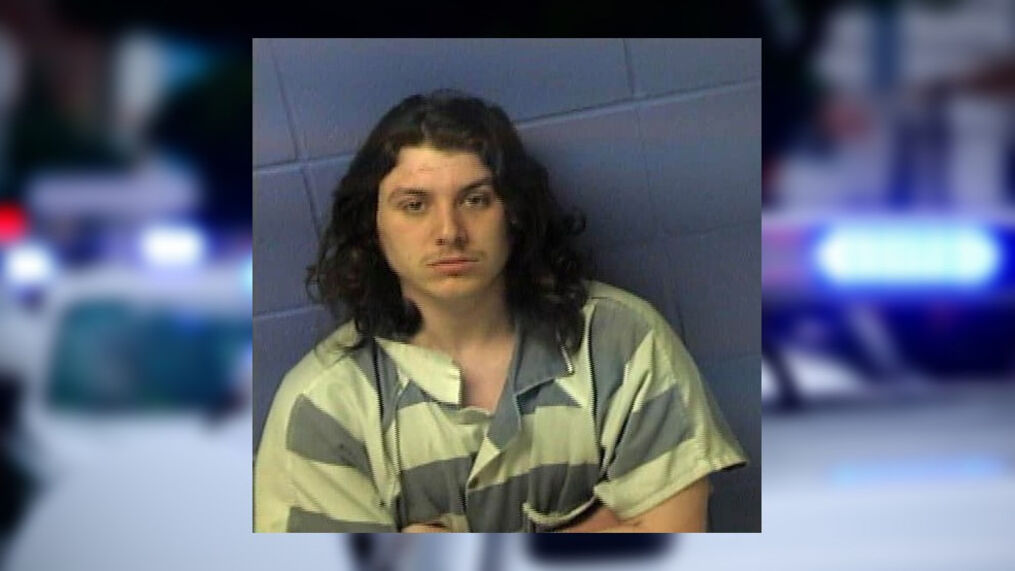 Deputies reportedly saw a gray Dodge Charger traveling at an “extremely” high rate of speed around 1:20 p.m. on Highway 65 South, according to the sheriff’s office. The deputies then attempted to stop the driver, who was identified as Austin Williams, 20, but he continued to drive fast toward Conway and deputies lost sight of the vehicle.

The sheriff’s office said dispatch then told the deputies about a call of a gray Dodge Charge driving recklessly near Sunny Gap Road and deputies were able to continue the chase. Williams then tried to turn left onto East German Lane but ran over a curb that caused him to flatten his right front tire. Williams then continued down Highway 64 with his tire sparking and dragging the ground.

During the pursuit, Williams hit three other vehicles before coming to a stop near the intersection of Oak Street and Museum Avenue, the sheriff’s office said. Williams then got out of the car and ran off but was later captured near the Chipotle restaurant. When deputies searched the vehicle, they reportedly found a loaded 9mm handgun, several bags of THC, digital scales, and other paraphernalia.

He was being held in the Faulkner County jail without bond.