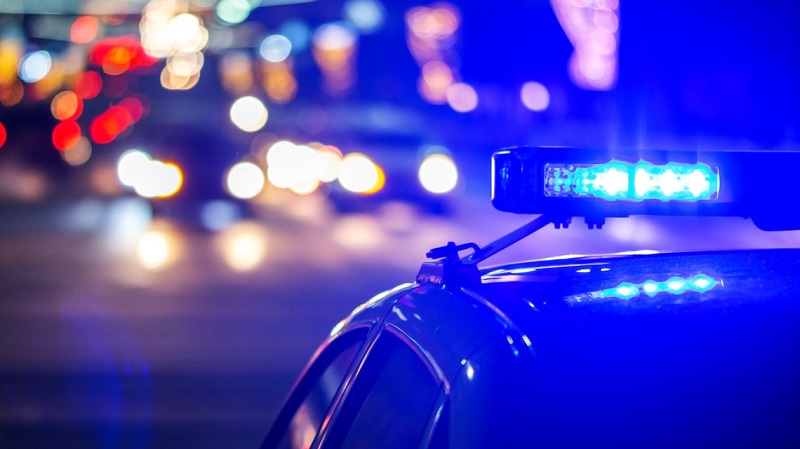 Upon their arrival, they located a white Lincoln town car that was involved in an accident with another vehicle on 65th Street and Patterson.

Officers spoke with the driver of the Lincoln who said he and his wife were in the vehicle when a black SUV crashed into them and then he heard gunshots. Another phone call was made to police on London Circle from the driver of the black SUV.

He was on 65th Street when a white Ford pickup, involving two men, pulled up to him, he said. According to the men, the driver of the SUV they were going to take his truck and then pointed a gun at him.

The driver of the SUV sped off and the men in the pickup began chasing and shooting at him, leading the pickup truck to crash into the Lincoln.

Later officers received a call about a gunshot victim at Arkansas Children’s Hospital with a gunshot wound in the back of his neck.

According to the victim, later identified as Brandon Gillam, he has been dropped off at the hospital by the white Ford that was seen shooting and chasing the pickup.

Gilliam showed to have active warrants out of Little Rock and was arrested and taken to Pulaski County Jail.