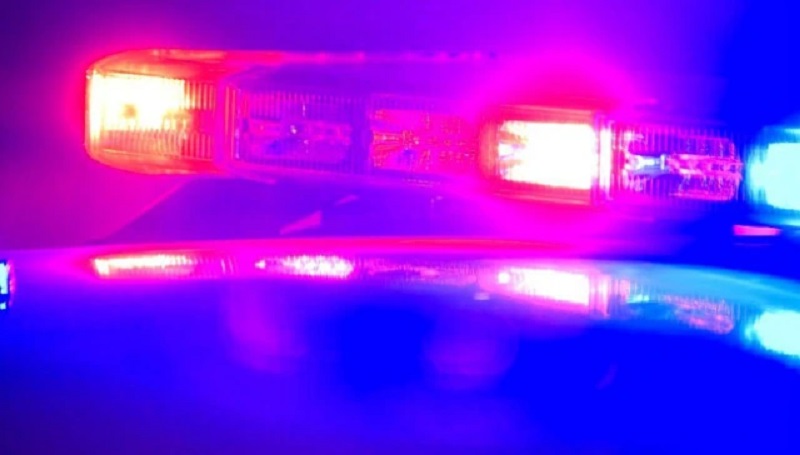 The three individuals met with the victim at the Maumelle Wine and Spirits Saturday at 8:30 p.m., according to police.

They said that is when they showed a gun and robbed the victim.

According to police, potential suspects were seen leaving in a red Chevrolet Cruze.

Police ask anyone who knows the alleged robbers or has seen the described vehicle to contact the Maumelle Police Department at 501-851-1337 ext. 114.