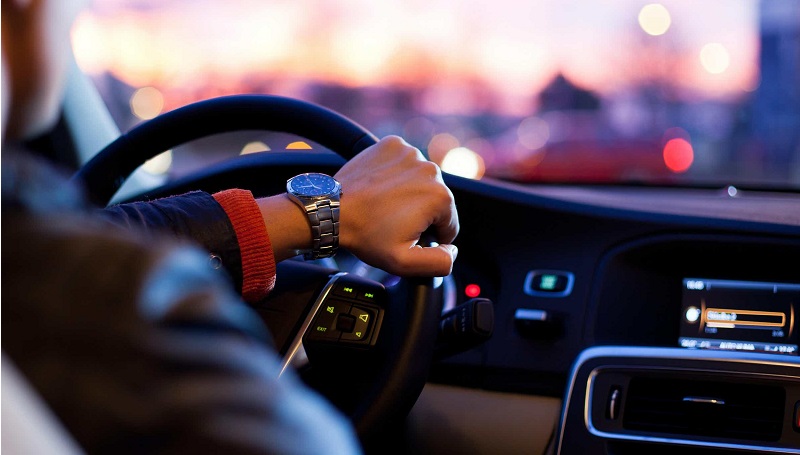 Pulaski County, Arkansas — As people get on the road for Memorial Day weekend, the Pulaski County Sheriff’s Office kicked off a unique safety initiative.

The Pulaski County Sheriff’s Office is the first police department in the state to do this.

According to Sheriff Eric Higgins, instead of pulling drivers over and giving them a citation for something like a taillight being out, they’re actually going to give them a gift card to fix it.

“I think it’s important that we identify issues, but also provide a resource for them to address those problems,” he said.

Sheriff Higgins announced the new program on Friday, May 27, just in time for one of the busiest travel weekends of the summer. It doesn’t just point out a problem but gives a solution too. “This gives us an opportunity to identify and assist them right at that moment so that they can be safer when they’re driving down the road,” he said.

Advanced Auto Parts donated $2,500 in gift cards to the Pulaski County Sheriff’s Office to give to drivers for minor citations.

Officers writing citations for things like a missing headlight or taillight is becoming a hot topic in cities across the country, some even banning police departments from making these stops. “This gives us a good opportunity as we’re emphasizing safety, people getting out. We’re also talking about the safety of their vehicle,” Sheriff Higgins said.

According to General Manager Chris Nolan, Advanced Auto Parts has done for several years in many states.
“The community likes it. The officers like it, we like it of course,” he said.

The $25 gift card officers give drivers usually covers the expense and then some, according to Nolan. “Headlight could be anywhere between, $15 to $25. Taillights being like $9 to $10,” he said.

At the end of the day, gift cards and tickets aside, they’re coming together for one thing. “A lot of times when people don’t realize their headlights are out or taillights, that’s a big safety concern, so if we can help safety then it’s good,” Nolan said.

According to Sheriff Higgins, they’re hoping to continue this program with Advanced Auto Parts for the foreseeable future.