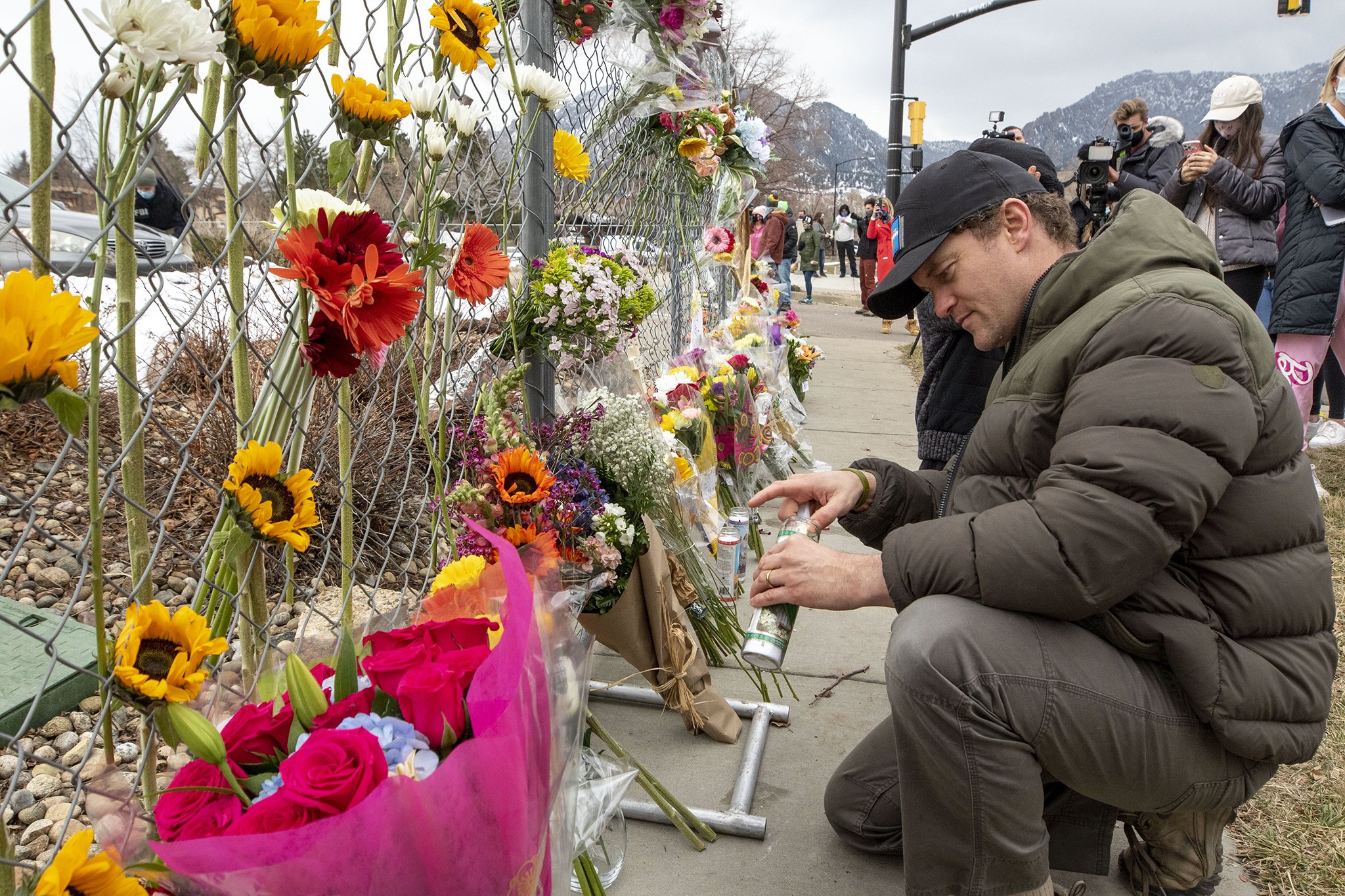 BOULDER, Colo — The Boulder Police Department (BPD) has released the names of the 10 people who lost their lives in the shooting at a King Soopers Monday.

Victims were between 20 and 65 years old. One of them was a front end manager at the store where the shooting happened, another was very involved in the local theater community, and another was one of the first to run inside the supermarket while everyone else ran out.

Vigils were held on the Pearl Street Mall, at Fairview High School and other places throughout Boulder to honor the victims, survivors their families and the community on Wednesday and Thursday.

California to open vaccinations to everyone 16 and older