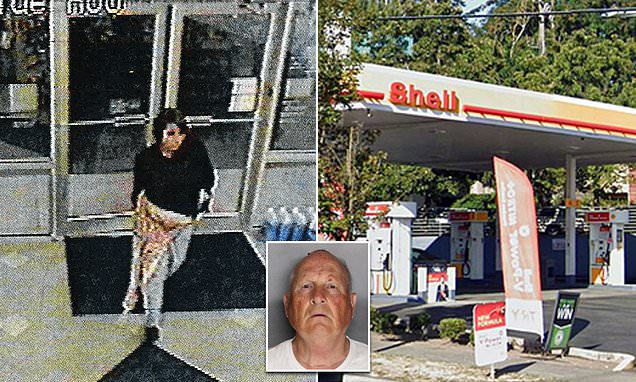 Seattle police say they have arrested a 50-year-old woman for the alleged death of her newborn son after the baby was found dead inside a trash can at a gas station more than 20 years ago.

On Nov. 20, 1997 staff at a gas station in in Washington state called police to report that they had found a dead newborn baby in the gas station restroom.

The King County Medical Examiner determined the child was born alive and police began investigating the case as a possible homicide.

A woman was seen on camera walking into the gas station, but after several leads, police were unable to identify her.

Investigators were able to obtain DNA from the scene and it was entered into the Washington State Patrol Crime Lab’s database.

Seattle police say they began re-investigating the death in 2018 after information from a public genealogy website found a woman who had both a possible DNA match and fit the description of the woman seen on surveillance video.

Investigators conducted an undercover operation and were able to obtain the woman’s DNA which was a match for the sample found at the crime scene, police say.

The 50-year-old woman was arrested and booked into the King County Jail for investigation of Homicide.

The woman will appear in court on Friday.