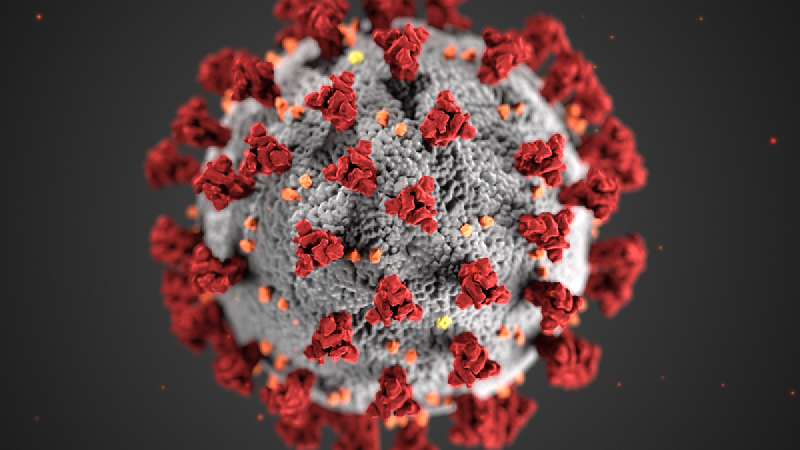 Little Rock, Arkansas – According to the Arkansas Department of Health, 1,000 new cases of the virus were reported, which is the highest one-day increase since March 19, raising the total number of cases in the state to 853,229 since the pandemic began.

New data also showed 7,095 active cases of the virus Thursday, up 407 from the previous day.

The latest figures also showed that as of Thursday 4,093,150 total vaccine doses had been administered in the state, an increase of 1,470 in the last 24 hours. The number of Arkansans who are fully immunized rose to 1,619,037, with another 285,996 being partially immunized.