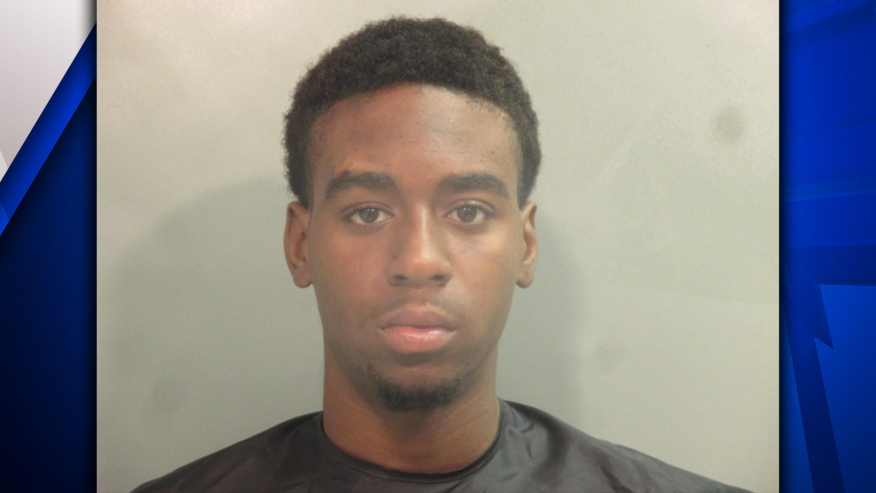 FAYETTEVILLE, Ark. — An 18-year-old man was arrested early Tuesday in connection to a shooting at a Fayetteville Walmart on Mother’s Day.

According to to the Fayetteville Police Department, police received multiple calls on Sunday evening about a shooting in the parking lot of the Walmart Supercenter at 2875 W. Martin Luther King Jr. Blvd.

Police say it appears the intended targets were the occupants of two vehicles, however gunfire hit a third, uninvolved vehicle, and, at the time of the incident, there were several Walmart customers in the parking lot and store.

Johnson, 18, was identified by detectives as the suspect, and he was located on a traffic stop at 2 a.m. on Tuesday. Police say that after attempting to flee officers, Johnson was taken into custody. Officers reportedly found two firearms, one of which had been entered as stolen earlier this year.

Johnson is being held at the Washington County Detention Center.