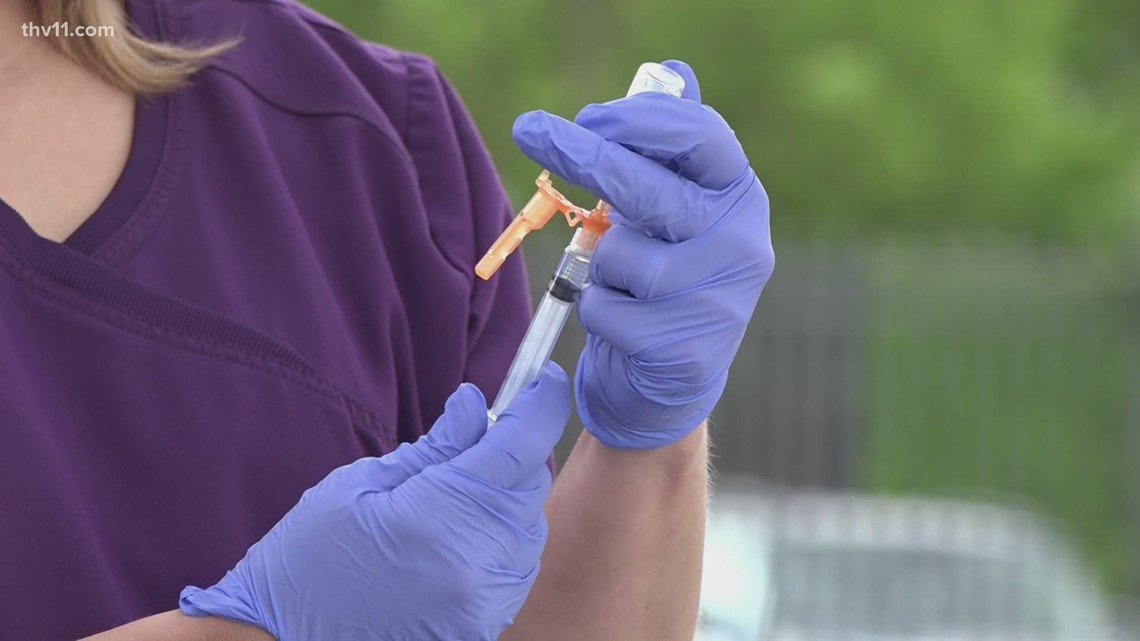 LITTLE ROCK, Ark. — Starting this week, millions of young Americans will be eligible for the Pfizer COVID-19 vaccine.

The FDA has expanded its emergency use authorization to include kids ages 12-15. According to CBS News, the move is expected to be formally approved by a CDC advisory committee on Wednesday.

Dr. Chad Rodgers, Chief Medical Officer of the Arkansas Foundation for Medical Care and a practicing pediatrician, said the expansion to this age group is a major step in the nation’s fight against coronavirus.

“It’s another step toward getting more people vaccinated, more herd immunity out to the public,” Rodgers said.

Pfizer in late March released preliminary results from a vaccine study of 2,260 U.S. volunteers ages 12 to 15, which showed its shot provided protection for the younger group.

The kids enrolled in the study had side effects similar to young adults, Pfizer said. The main side effects are pain, fever, chills and fatigue, particularly after the second dose.

“Although we didn’t see kids get as sick as older adults, kids and young adults are still very responsible for the spread of the disease,” Rodgers said. “This just increases the number of people in the population that we can get vaccinated. We know that over half of adults in the country have had one or more vaccines.”