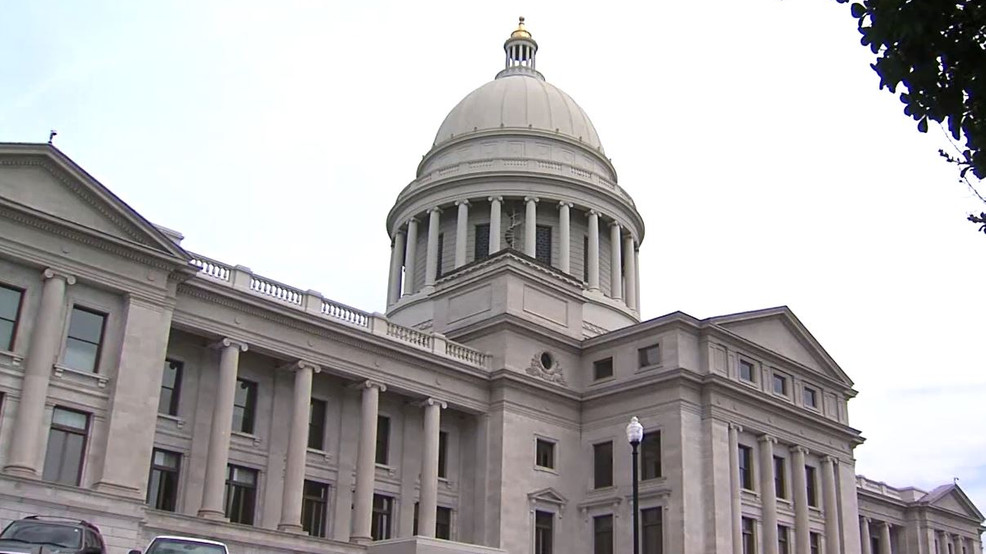 LITTLE ROCK, Ark.  — A law preventing transgender young people from being provided gender transition medical procedures is drawing a lawsuit from the American Civil Liberties Union (ACLU), while other new state laws could be subject to a legal challenge by that organization or others.

Act 626 bans the provision of gender transition procedures for minors, though it does allow them for those “born with a medically verifiable disorder of sex development.” The Legislature passed the law over Gov. Asa Hutchinson’s veto.

Holly Dickson, the ACLU’s executive director, said her office has been “hearing from terrified families for months.” It is still deciding who will be involved in the case, but it will file the lawsuit soon.

“This is a very extreme intrusion into people’s private lives and medical care,” she said. “If we didn’t think that we could prevail, we probably wouldn’t be filing suit. We think that it’s a blatant violation of their rights, and so that’s why we’re filing.”

Legislative sponsors of the law have argued it will protect young people from life-altering decisions that instead can be made after they are 18. Rep. Robin Lundstrum, R-Elm Springs, said on April 5, “What it does do is protect children from sex change procedures and only those procedures that are chemical and surgical. Nothing else. It still allows for health care, and it still allows for counseling, which is incredibly important.”

That was the day that Gov. Asa Hutchinson vetoed the bill, calling it “government overreach.” The Legislature promptly overrode it.

Can you get fired in Arkansas if you refuse the COVID-19 vaccine?