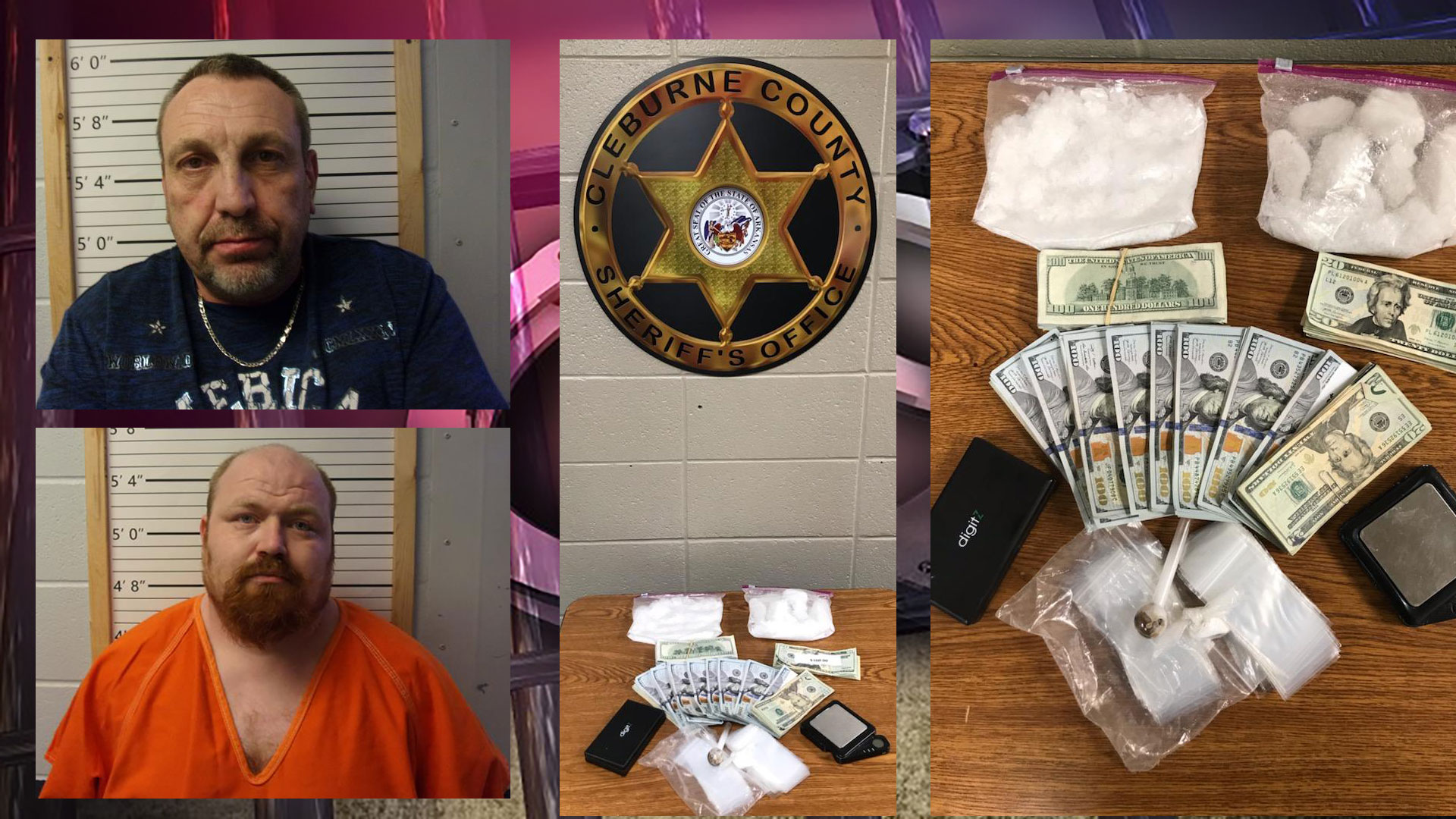 According to the Cleburne County Sheriff’s Office, investigators with their office and Heber Springs police received information in September 2020 about a person identified as Gary Henson, 53 of Searcy, trafficking large amounts of methamphetamine into the Heber Springs area to distribute. Investigators say they found out Henson would travel to Heber Springs and distribute from various hotels and other locations in the city.

A joint investigation was opened that included the Cleburne County Sheriff’s Office, the Heber Springs Police Department and agents with the 16th Judicial Drug Task Force.

Deputies say after months of investigation, detectives got a search warrant for Henson’s hotel room in Heber Springs. The search warrant was executed on March 25 by the three agencies.

According to the sheriff’s office, investigators found approximately 1.24 pounds of crystal meth that has an approximate street value of $37,000, drug paraphernalia and nearly $10,000.

Henson faces multiple charges, including trafficking a controlled substance and multiple drug possession charges. Henson is currently being held at the Cleburne County Detention Center on a $100,000 bond.

Farris faces multiple charges, including possession of meth or cocaine with the purpose to deliver and three drug possession charges. Farris is currently being held at the Cleburne County Detention Center on a $15,000 bond.