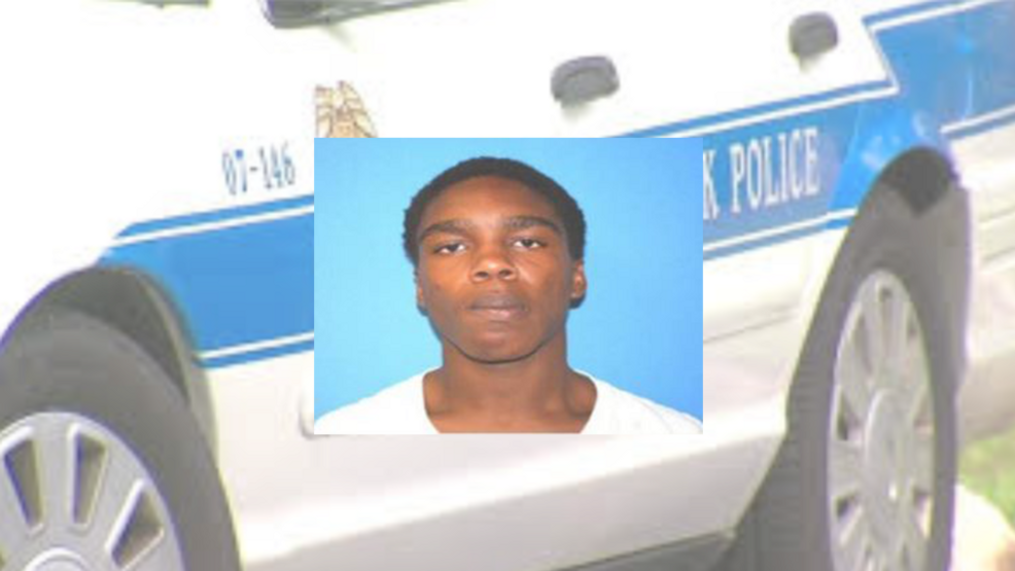 LITTLE ROCK  — North Little Rock police on Friday identified a suspect in the fatal shooting of a 13-year-old girl Monday.

Tahmarcus Deshon Stewart, 17, is wanted on a charge of first-degree murder in the death of Arianna Staggers, the department said in a news release.

Officers found Staggers, 13, shot to death inside a home at 1113 Healy St. on Monday.

A police spokesperson said in an interview this week that detectives became emotional at the scene of the shooting.

“They have kids,” Sgt. Carmen Helton said. “Young kids, too. Some have kids around the same age as the victim. It does it pulls at your heartstrings.”

The homicide is the city’s fourth of the year.

Stewart is described as black, 5-feet-8 and 140 pounds with black hair and brown eyes. Anyone with information on Stewart’s whereabouts is asked to call police at (501) 680-8439.

One dead, one in custody in Tuesday morning Pulaski County shooting