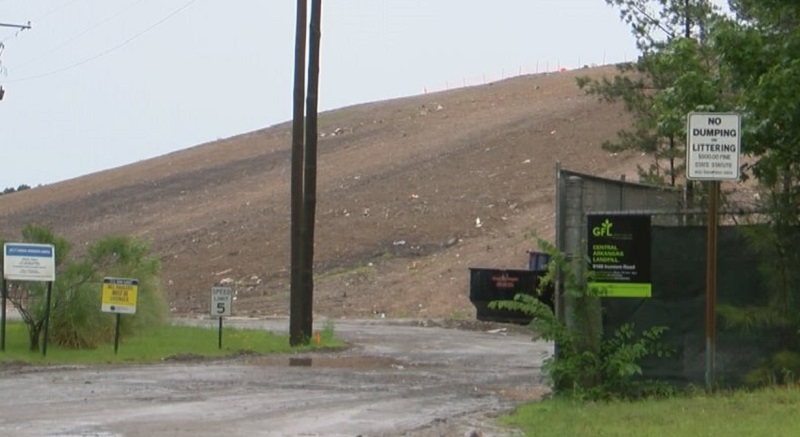 Little Rock, Arkansas – A body was uncovered while sorting out contents at the plant in Little Rock on Wednesday, according to a news release from the Pulaski County Sheriff’s Office.

The sheriff’s office confirmed that the body belonged to Terry Bailey, 68, of Hoxie, on Sunday.

The body has been sent to the medical examiner’s office for an autopsy and to determine how Bailey died.

The Pulaski County Sheriff’s Office asks anyone who has any information about Bailey’s death, to contact at 501-340-6963.