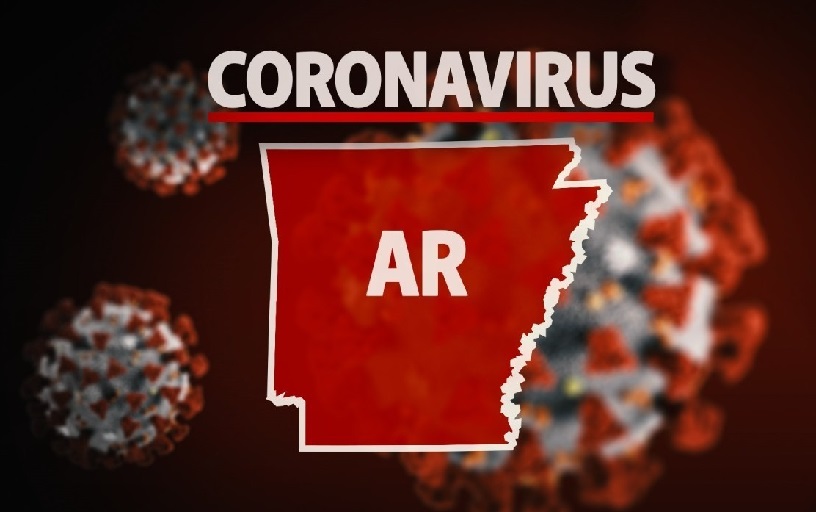 Conway, Arkansas – Delta variant increases the number of active cases day by day across the country including Arkansas.

According to the Arkansas Department of Health latest daily Covid-19 report, 1,476 new positive cases were reported in the state on Tuesday. This is the highest number of daily cases since February 5 when 1,824 cases were reported.

Additionally, 15 people died as a result of the virus ADH reported.

Currently, there are 8,134 active cases across the state. 606 people are hospitalized of which 98 are on ventilators.

The positivity rate out of all conducted tests was more than 30%.

This is what Gov. Asa Hutchinson said on Twitter:

Unvaccinated residents should be concerned by the increase in hospitalizations. More than 98 percent of those hospitalized since January were not vaccinated.

The number of Covid-19 has doubled in almost every state in the last couple of days.