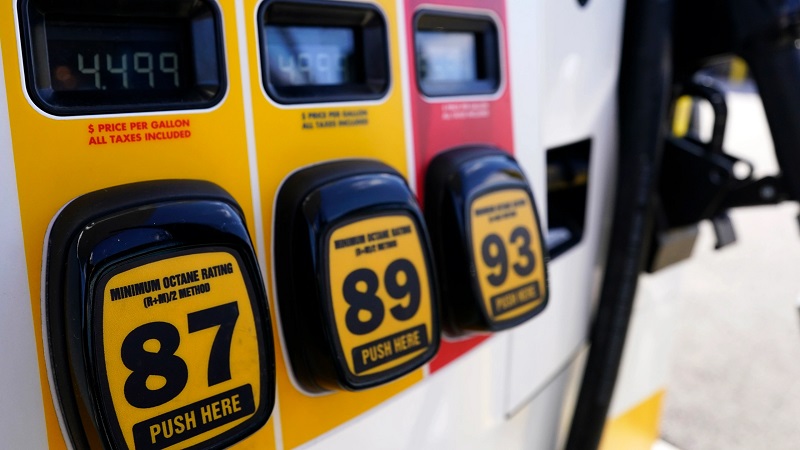 Little Rock, Arkansas – While diesel prices are seeing a slow decline, on Thursday Arkansas, saw a record high again for regular gas at $4.12 a gallon.

The price of diesel gas is down an average of 7 cents per gallon in one day. As of Thursday, the average price is $5.26.

Truck driver and owner of Road Legendz trucking, Jeremy Washington isn’t optimistic about the prices even with the prices trending downward.

He is fairly new to the trucking business. He started his own company in 2019. From then to now, he’s seen a major change in the business, causing hassles, in particular, at the pump.

In order to help save at the pump, he recommends fuel card programs but says to make sure you explore all your options first. Washington gets 16 cents off a gallon with the fuel card company he is currently using but says he’ll be switching companies soon because he “will be saving around 13 to 14 grand a month.”

Active cases push past 3,000 for first time since March