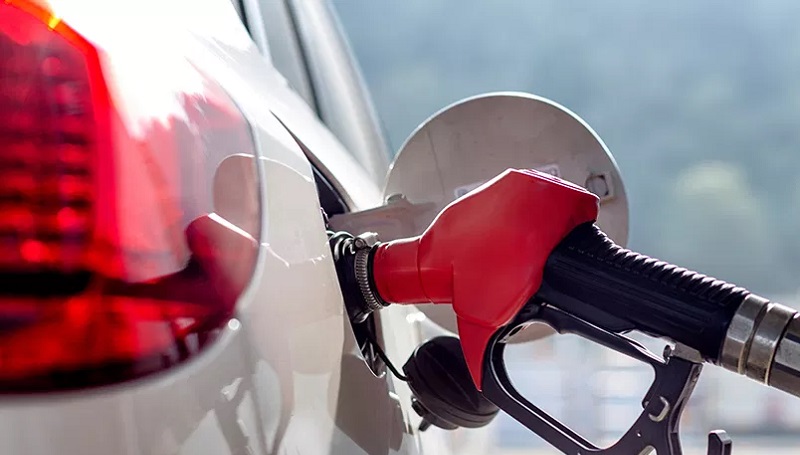 The average price for a gallon of regular unleaded in the Natural State fell 4.5 cents last week to $3.75, according to GasBuddy.com.

That’s sill 22.9 cents a gallon more than motorists paid a month ago and $1.08/gallon higher than a year ago. The national average of gasoline fell 5.4 cents a gallon to $4.17.

According to Patrick De Haan, head of petroleum analysis for GasBuddy, the reduction in price to President Biden’s announcement the U.S. would release 180 million barrels from the Strategic Petroleum Reserve.

“So long as oil prices remain under $100 per barrel and there’s no escalations in Russia’s war on Ukraine, we may be poised to see gas prices decline again this week as the U.S. and other countries try to raise oil supply to tip prices lower,” De Haan said.