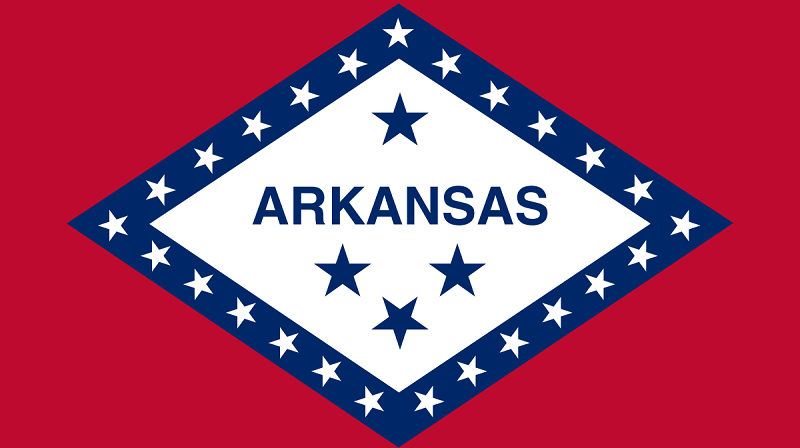 According to March’s revenue report, the state’s general tax revenue collections increased by $121.7 million, or 21.4% over last year, to $691.5 million.

March’s revenue report also showed that the year-to-date net available revenue is above forecast by $456 million.

Next month Halsey is coming to Northwest Arkansas