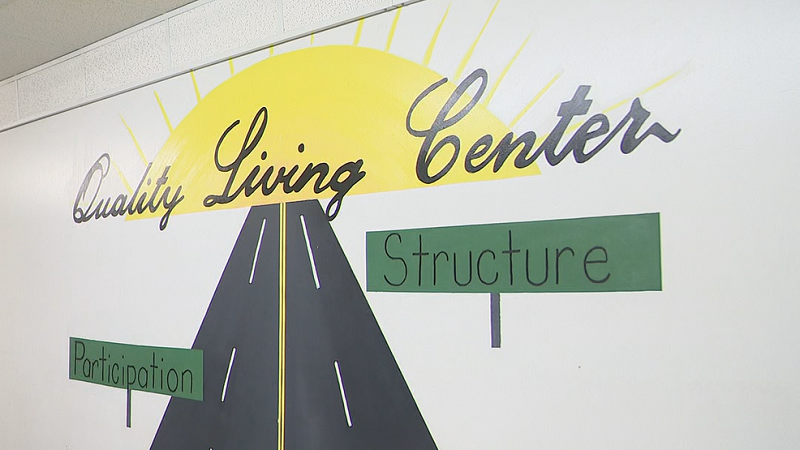 According to Dino Davis, the executive director of the Quality Living Center, a drug and alcohol rehabilitation center, they’ve been helping the community for 20 years.

“We have literally thousands of people who have come through Quality Living Center, and a large amount of those people are sober and they’re back to society being productive citizens, he said.

The building hosts both residential and outpatient treatment. It also sets people up for success by giving them work at a car detail and thrift store on the property.

“Whenever they come in, we show them love and support,” said Rachel Faulkner, who now serves as the director of the alumni program for the center.

“Once I really got involved and utilized the twelve-step program to get sober, I just had to give it away to other people [and] let them know that they really too can stay sober,” she added.

On January 29th a one-year-old and their adult guardian were shot as innocent bystanders right next to the Quality Living Center on Asher Avenue in Little Rock.

According to Davis, they can be a big partner to help put a stop to the violence.

“I guarantee you, 80 to 90 percent of the crime that goes on, drugs and alcohol are related in some type of way, directly or indirectly,” he said.

Davis is requesting that a partnership with the city can be formed in the near future, adding “The Quality Living Center is playing their part in it, and we just hope that the city and the state can put more resources and more funding.”