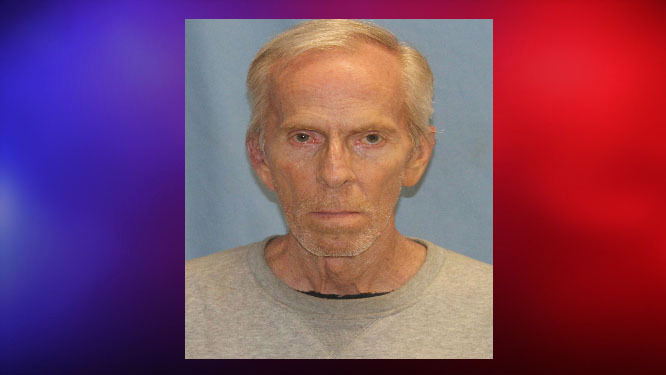 According to Arkansas State Police, special agents arrested 63-year-old Gary Balentine for allegedly firing a handgun at an eastbound vehicle just before 1:15 p.m.

The driver of that vehicle was not injured.

Balentine is being charged with aggravated assault in connection with the shooting.