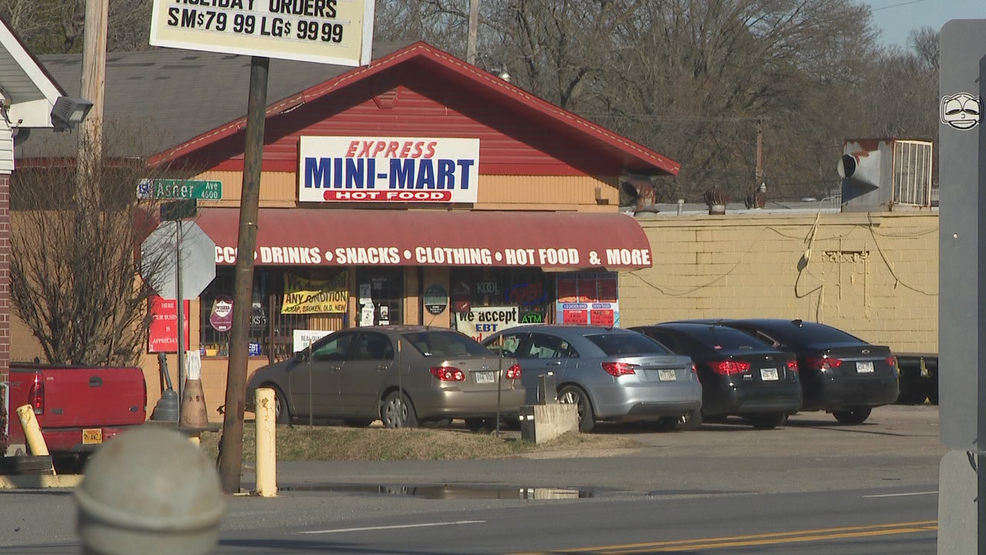 LITTLE ROCK, Ark.- The owner of a Little Rock convenience store ordered to pay 18-million dollars after a teen was shot and killed inside the store.

The shooting happened in 2016 and the family is finally getting closure with the settlement.
18-year-old Jalen Faulkner was shot and killed inside Woodrow Discount Store.

“This is something that should have never happened in the first place,” said Denise Hoggard, Attorney, “He was an innocent bystander struck by bullets that were not intended for him.”
Denise Hoggard is an attorney with Rainwater, Holt and Sexton who represents the Faulkner family.

“I was the lawyer who started with this case and wanted to see it through,” said Hoggard.
Hoggard said this store didn’t take any steps in trying to make the store safe.

After looking through three years’ worth of police reports, she said, it’s clear there was negligence on the owner’s part.

“Jalen was left to pay the ultimate price for the business owners’ failure to take even minimal steps to make the premises safe for Jalen to be there,” said Hoggard.

Five years after the shooting the court reached a settlement in the negligent security case.

“It was just a great result for the family,” said Hoggard.

Hoggard says the family knows no amount of money will bring Jalen back. However, this verdict will send a message to all businesses that security measures can prevent senseless deaths like this from happening ever again.

I did reach out to the store owner of comment but have yet to hear back.