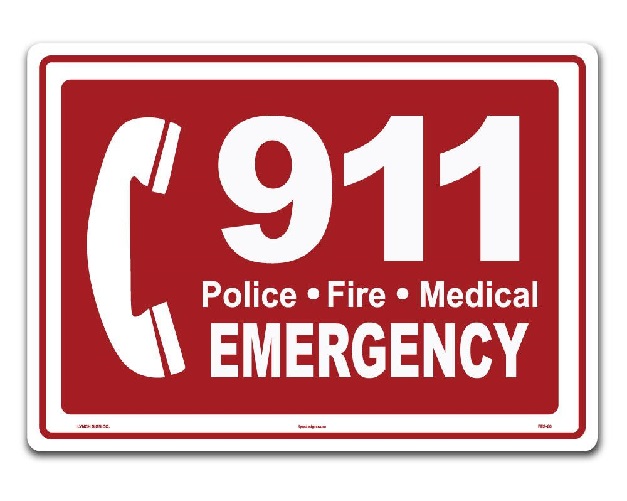 Arkansas – AT&T phone service has been reported down for parts of south Arkansas and 911 line is not working in Jefferson County, AT&T confirmed.

According to the Jefferson County Sherriff Office’s Facebook post, they are currently not able to receive 911 calls and the issue will remain until the situation is solved by their provider.

AT&T said they are aware of the problem and their teams are already working to fix the issues.

JCSO officials are asking people to check on family and friends who may be affected by the outage either in person or by means outside of the AT&T network.

The issue was initially reported few hours ago and as of now, the 911 lines are still down.

We will update the story with more details when available.

Pottsville residents team up with the local police to improve safety on the streets, speeding major issue for locals

Parents, students afraid of the current Covid-19 situation, increasing number of students are enrolling for virtual learning in Pulaski County