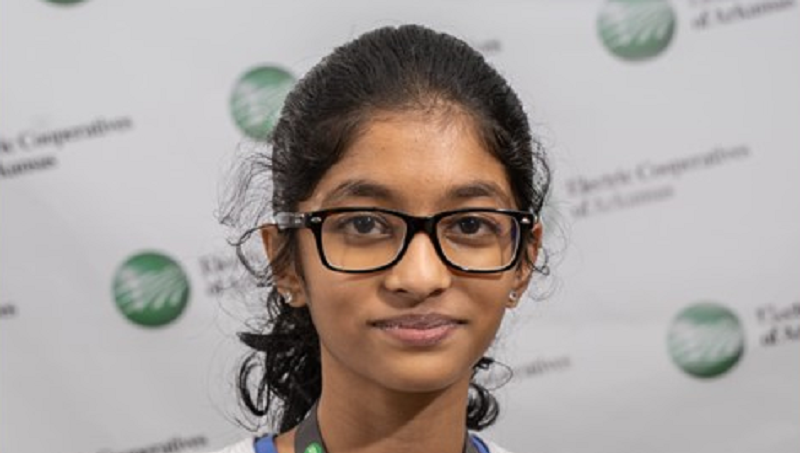 The win means that Shashidhara, a Haas Hall of Bentonville student, will take part in the Scripps-Howard National Spelling Bee, which will take place in June in Washington, D.C.

On Saturday in Little Rock, there were 54 Arkansas students who competed, and Shashidhara won.

Shashidhara will compete against 200 regional champions from around the country at the Scripps-Howard National Spelling Bee.