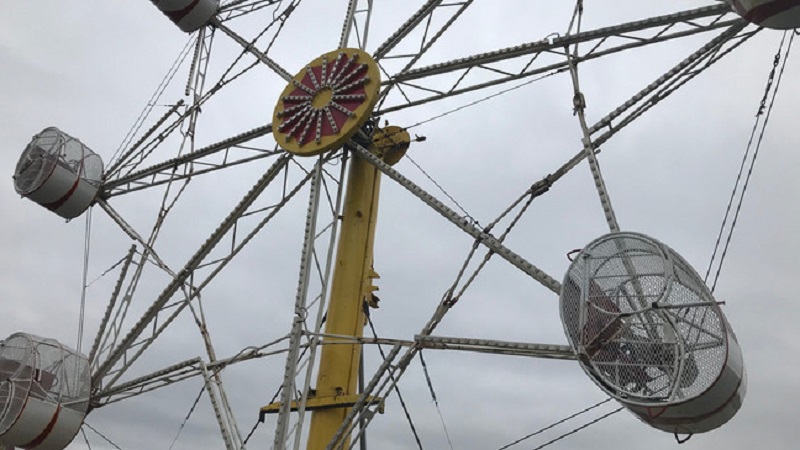 Little Rock, Arkansas – After a child fell out of a ride on Sunday, The Arkansas Department of Labor and Licensing has sent an inspector to a carnival site.

According to the attorney for the family, Clinton DeWitt, the 10-year-old child has been hospitalized and sustained injuries.

Witnesses stated the mother encouraged her child to jump out, however, DeWitt said a ride operator told the child to jump, the carnival owner said.

The incident happened on Sunday at the Outlets of Little Rock.

The director of the Arkansas Department of Labor and Licensing, Ralph Hudson, said these rides passed a safety inspection last week before the carnival opened to the public.

However, by law, if an injury or an overnight hospital stay occurs, a new inspection must take place. An inspector came out Monday to investigate.

According to the carnival owner, once the mother got out, the ride slightly moved up and shifted, but before they could manually bring the cart back to the platform the mother’s child told her to jump.