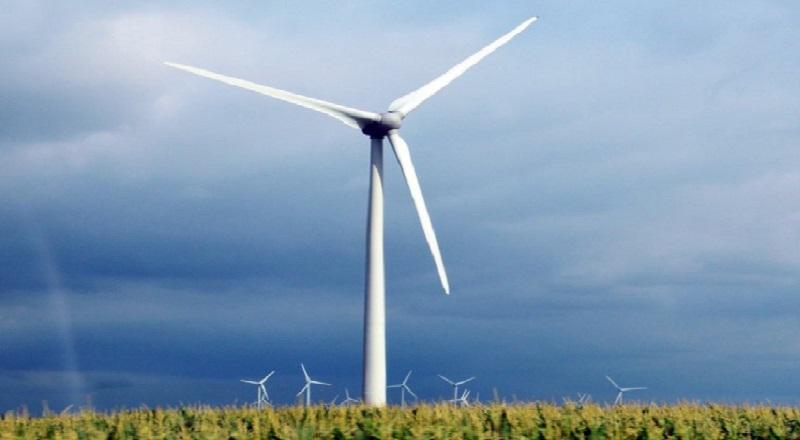 Little Rock, Arkansas — Two men have been sentenced to federal prison for fraud and money laundering related to a proposed wind farm project in Elm Springs, Arkansas, that was never built.

47-year-old Jody Douglas Davis, of Searcy, was sentenced to 12 years and 47-year-old Phillip Vincent Ridings, to eight years. Both were convicted in September.

During Tuesday’s sentencing, both were also ordered to pay more than $1.1 million in restitution, prosecutors said.

According to the two formed companies in Springdale, Arkansas, and Frisco, Texas, and fraudulently, investors they would develop a new wind turbine that was approved for a $10 million grant.

Davis also failed to tell investors he was convicted in 2009 in Oklahoma of wire fraud and money laundering, prosecutors said.

“These defendants developed a scheme for the purposed of stealing large sums of money from innocent investors,” according to U.S. Attorney Clay Fowlkes.