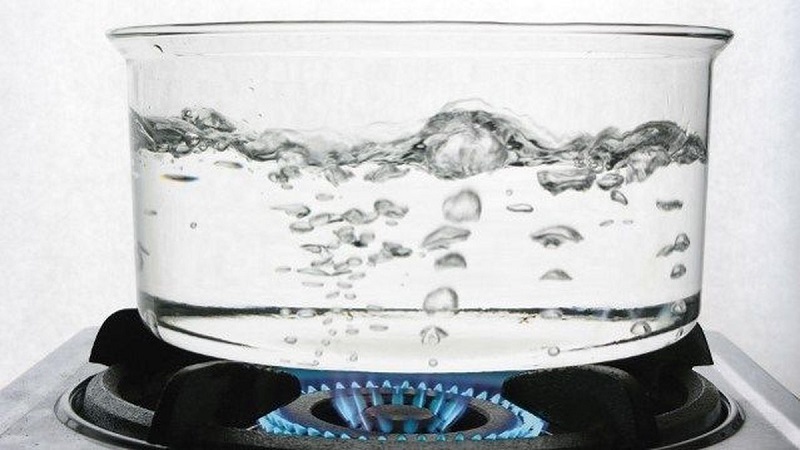 Weiner, Arkansas – On Tuesday, the Arkansas Department of Health lifted a boil water order for Weiner.

Fearing contaminated water might have entered the city’s distribution system, the ADH issued a boil notice on Wednesday, June 8, for the entire Weiner Waterworks system.

After tests showed an “inadequate disinfectant level,” the ADH issued the boil order.

On Tuesday, June 14, the department reported bacteriological samples taken on Sunday and Monday were “found to be safe and a satisfactory disinfectant level has been established through the distribution system.”

According to the ADH, the water is now safe for human consumption and lifted the boil order.