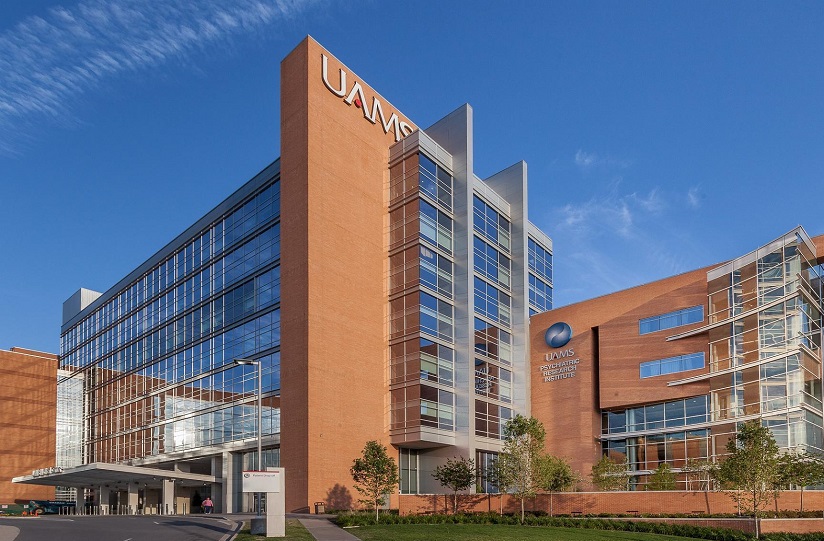 Arkansas – Current hospitalizations in one of the largest medical facilities in the states are hitting record in 2021. The pressure under the medical system in the state is very high as the Delta variant spreads across Arkansas.

According to the chancellor of the University of Arkansas for Medical Sciences Dr. Cam Patterson, a record 66 people have been hospitalized infected with the virus right now. He added that 26 are in the hospital’s Intensive Care Unit, 16 are on ventilators and five are on heart-lung bypass.

“[We’re] approaching our January max (63) with no indication things are slowing down,” Patterson said in a Sunday night tweet, before adding an update Monday noting the count was now at 66.

Despite the fact that masks are not mandatory right now, he urged everyone to wear them especially indoors. He also encouraged people to get vaccinated as soon as possible claiming that is the best way to stop the spread of the virus.

As of Sunday, there are 919 people hospitalized across the state and UAMS is not the only facility feeling the pressure recently. According to the latest Covid-19 report issued by the Arkansas Department of Health, there are 15,277 active cases currently. 173 people are on ventilators, a number that hasn’t been seen in months.

Although the Arkansas Department of Health decided to not provide daily reports over the weekend, they decided to change their decision in almost a month and started to issue daily reports 7 days a week as the spread of the virus increased lately.

As of now, the Monday’s report hasn’t been issued.

New Covid-19 cases with a slight drop after the weekend high numbers, record number of deaths in a single day since March