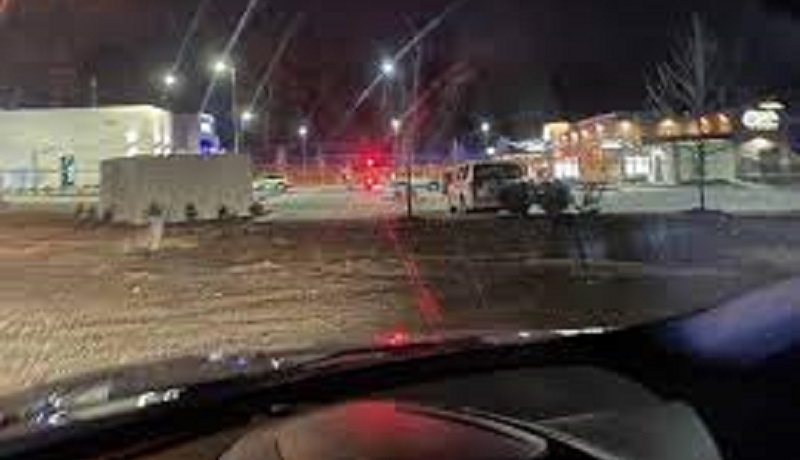 Little Rock, Arkansas – On Thursday afternoon, police reponed to a crash in southwest Little Rock where one person was killed.

The crash that happened in the 4600 block of South University Avenue involved a car and a motorcycle, according to the Little Rock Police Department.

According to department officials, Accident Reconstruction officers are investigating the crash scene now.

Officers noted that northbound traffic on University is being diverted to 53rd Street and Mabelvale Pike.

They are asking the public to avoid the area at this time.

UAMS ‘Walk with a Doc’ program starts on Saturday