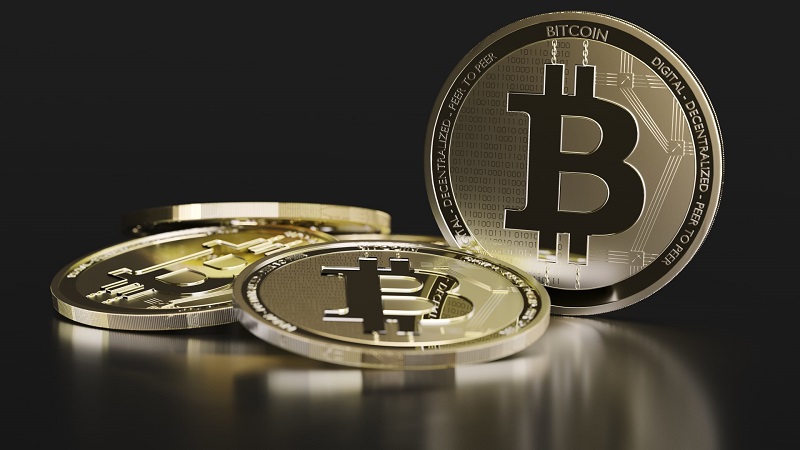 According to a media release from the Newport Economic Development Commission, the cryptocurrency companies GMI Computing, United BitEngine plans, and Juice Tech will be located in Newport.

The three companies will engage in what is commonly known as “bitcoin mining,” but will be working with cryptocurrencies beyond bitcoin.

According to NEDC, the availability of excess capacity at local electrical substations is one of the big reasons the companies chose Newport.

“Job announcements will be on the NEDC website, www.newportaredc.org, and through online job service programs,” NEDC said.