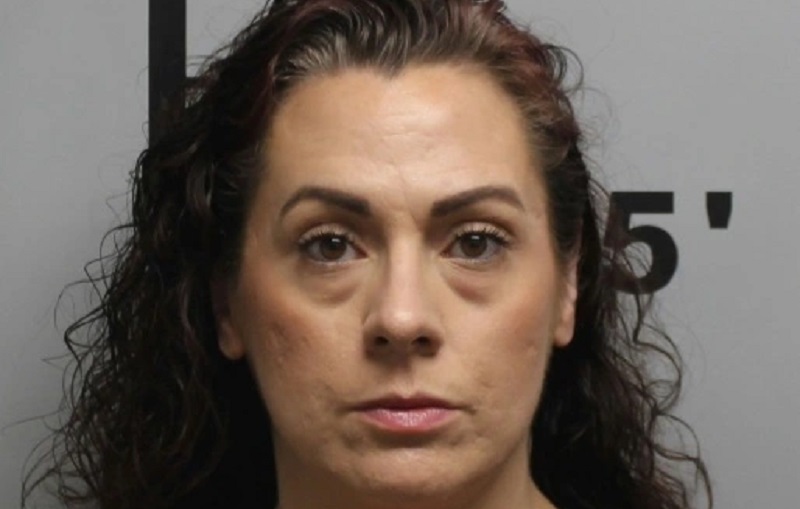 Little Rock, Arkansas — After her landlord found dead dogs in her home, a former Rogers police officer was arrested and accused of animal cruelty.

Former police officer Jerri Beyard stopped paying her rent and her landlord became concerned, according to official court documents. In an affidavit of probable cause, the landlord found dead dogs inside the home.

According to police, they found decomposed bodies of three dogs when they arrived, including one that was locked in a cage.

Official’s documents stated Beyard told an officer investigating the case that “she had abandoned her three dogs in the home without food or water in September 2021,” according to the affidavit.

According to authorities, Beyard was arrested on three counts of aggravated cruelty to an animal.