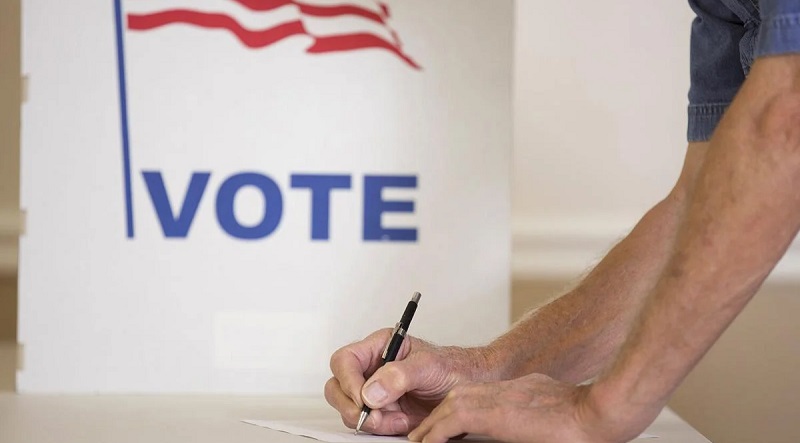 Here is the breakdown of voters based on ages:

An 18-year-old, India Hayes’s watched her mother vote growing up, and she’s ready to cast her vote.

“I feel like being able to vote is a privilege so I feel like we should not take it lightly,” Hayes said. ” The economy is kind of up and down, so these decisions are very important this year, and if we want something to happen and want change, you have to vote for change.”

According to Melinda Lemons, election coordinator at the Pulaski Election Commission, on Election Day, each voter has a designated location to vote, so it’s important for voters to check where they will be voting.

All voters will check in with poll workers and present a valid photo I.D., lemons said. “The first-time-voter can provide a photo ID, they can also provide a utility bill, a bank statement, [or] a payroll statement that has their address on it,” Lemons said.

Poll workers will be able to assist bother first-time and regular voters with any needs they have, Lemons said.