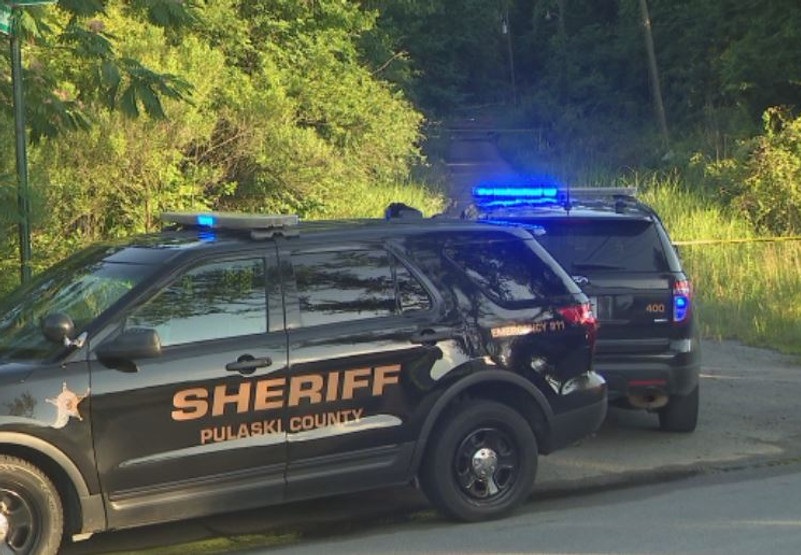 Little Rock, Arkansas – Man’s dead body was found Wednesday night of what appears to be a homicide in Pulaski County.

The police said the body was probably there for a few days. The 911 call was made by a bystander who reported the dead body. The case is currently categorized as homicide.

Police didn’t release more details, but they confirm there is ongoing investigation about the case.

We will update the story with more details when available. Stay with us!