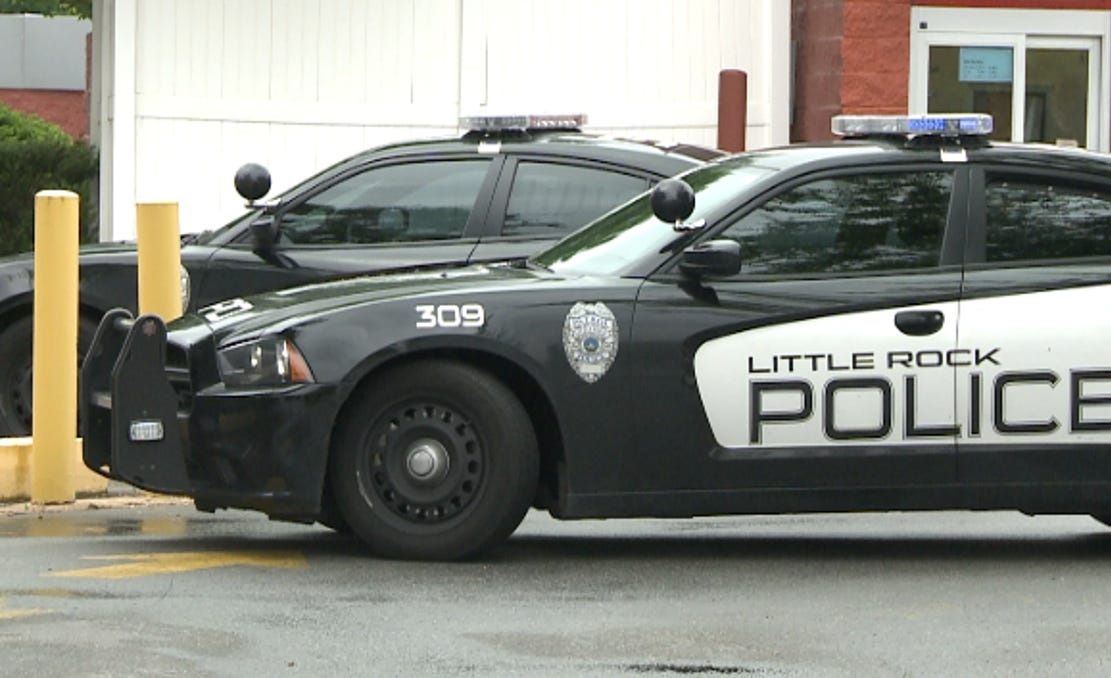 Little Rock, Arkansas – There is ongoing investigation about a homicide after a Little Rock female dead body was found Saturday early morning.

According to police, officers responded to a 911 call in the 6300 block of Colonel Glenn just after midnight on Saturday.

Officers that responded at the scene were unable to identify the body. No more details were given.

The body was sent to the Arkansas State Crime Lab for autopsy and further attempts at identification.

This a developing story. We will update the case when more information is released by authorities.