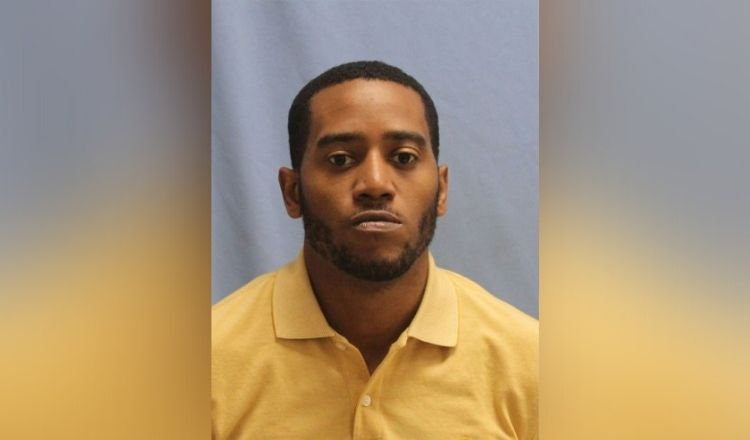 Little Rock, Arkansas – The man wanted by police for the deadly shooting at a gas station that took place earlier this month turned himself in police say.

The suspect, identified as Montario McArthur, turned himself in for the incident that took place on June 3 at a Citgo gas station on the 5900 block of Baseline Road when Catreal Miller was shot to death.

McArthur surrendered on Friday after homicide detectives and U.S. Marshals were able to negotiate with Montario McArthur to surrender on a capital murder warrant.

Authorities didn’t say if he faces additional charges or if bond has been set.

This a developing story, stay with us for updates!

The victim whose dead body was found on Wednesday identified, police