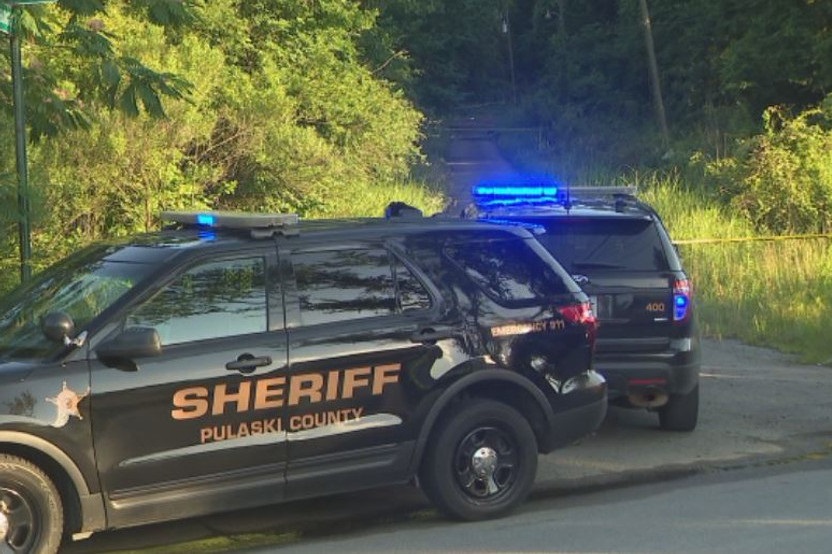 According to police, the victim was identified as Jayvian Coakley and his body was found when bystander called 911. The police responded in the 4000 block of Rangel Road around 6 p.m. on Wednesday.

His body was sent for an autopsy which should reveal the cause of the death.

No arrests have been made as of now regarding the homicide.